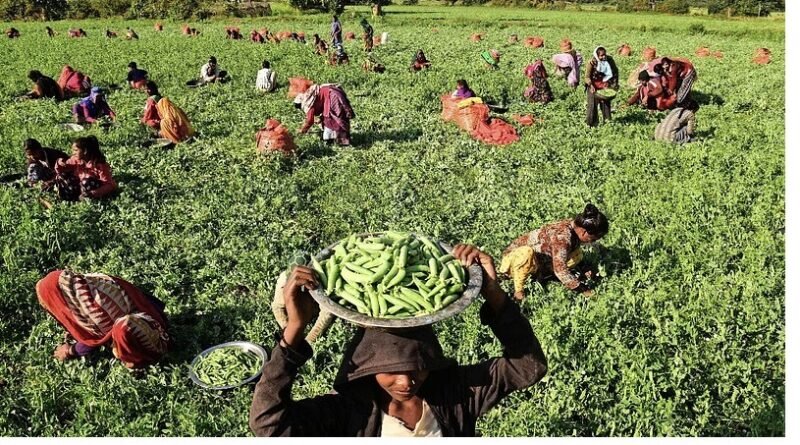 In an article, Bibek Debroy says that taxing farmers’ incomes should be the states’ responsibility and the reason it is not already done is due to political clout of large farmers.

New Delhi January 21 dmanewsdesk : At a time when India has villages that are described as the richest on the planet, it is wrong that Indian governments don’t tax agricultural income, chairman of the Economic Advisory Council to the Prime Minister, Bibek Debroy, argues.

In an article published Saturday in the New Indian Express titled ‘The necessity of taxing farmers’ income in India’, Debroy says that it should be up to the respective state governments to decide whether agricultural income should be taxed or not.

The Padma Shri-award-winning economist went on to say that there is precedent for the taxation of agricultural income by states.

“Are farmers poorer now than they were in 1947,” Debroy asks. “This, too, is meant to be a rhetorical question. If so, why did we have Agricultural Income Tax Acts in Bihar (1938), Assam (1939), Bengal (1944), Orissa (1948), Uttar Pradesh (1948), Hyderabad (1950), Travancore and Cochin (1951), Madras and Old Mysore State (1955)? Note that in the present geographical compositions, many states retain these statutes and their successors. Except for Karnataka, they haven’t repealed these. They do tax some kinds of agricultural income, especially plantations.”

Finally, Debroy raises the question of why this proposal only enraged people from the 1970s. He says that until the 1960s, there was agreement that farmers’ incomes needed to be taxed. The answer, he says, likely lies in the political power farmers have been able to garner for themselves.

“As the Green Revolution spread, I suspect the answer is the political clout that pressure groups of large farmers came to represent,” he writes. “Perversely, agricultural prosperity, not penury, led to agriculture not being taxed.”

“As in other areas of agricultural policy, policies that benefit large farmers started to masquerade as policies for farmers,” Debroy adds. “This does sound like a sweeping generalisation. But I can think of no better explanation. Which states are most luxury cars sold in? This may be an imperfect surrogate indicator, but it does tell us something.” 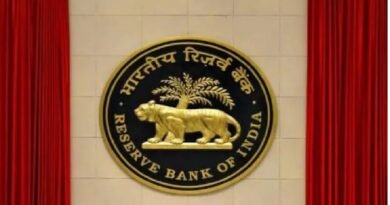 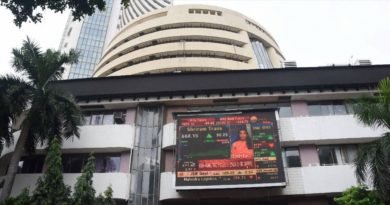 Sensex rises over 100 pts in early trade; IT stocks shine 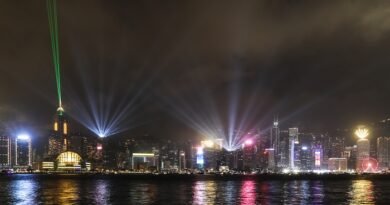