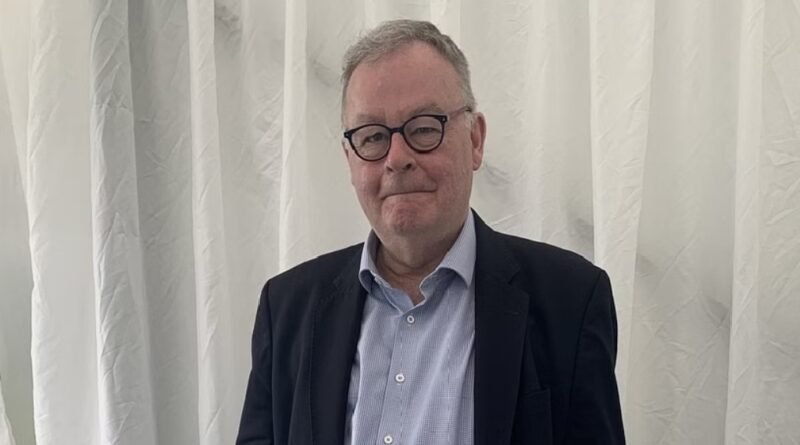 Most Indians going to Ireland for higher studies are either Master’s or PhD students, says envoy Brendan Ward. A major draw for them is post-study work opportunities for two years.

New Delhi 21 dmanewsdesk: Irish Ambassador Brendan Ward has said that more undergraduates from India should come to Ireland to pursue their higher studies.

In an interview with ThePrint, he said: “So far, the majority of students coming in are at the Master’s and PhD level. But in recent years we have seen a small increase in the number of undergraduate students as well and we would like that to go up.”

Ireland saw the highest ever intake of Indian students last year, although they constitute just over one per cent of the total number of Indians studying abroad, according to data provided by the Union government in Parliament this year.

The number has however seen a steady rise in the past five years.

“With Indian universities like the IITs and AIIMS becoming more competitive, more parents are sending their kids abroad right after school and that is reflected in Ireland as well,” said Ward. Most students choose to study in the country’s capital, Dublin.

Ward said that the vast majority of students who come to Ireland study science, medicine and engineering, with a small number also going for humanities, arts and finance and business.

A major draw for students is that Ireland provides post-study work opportunities to students for two years, which is open to an extension if the company wishes to do so, according to the envoy. “Ten of the largest ICT companies have their Middle East, North Africa, and European headquarters in Dublin and this provides them a very good chance for post-study opportunities.”

Major tech companies such as Google, Facebook, Microsoft, LinkedIn have set up their European headquarters in the Irish capital.

Apart from work, community is also a reason why Indian students pick Ireland. Ward said that the Indian diaspora is also growing in the country. “Currently, nearly one per cent of the population of Ireland, which is nearly 50,000 people, are Indians. We have cricket clubs, temples, mosques, gurudwaras, Indian restaurants and grocery stores. As a young Indian, one will not feel alone in the country,” he added.

The ambassador said that while the country is looking to get more students and is welcoming them to work as well, they do not have a fixed target in mind.

What’s important, he further said, is that the study experience is of value to the students coming, adding that the universities also want to invite more diverse students. The country currently has students from 102 nations across the world, the majority being from India and China.

“I am constantly emphasising to colleges in Ireland that if Indian families are sending their kids to Ireland, they are spending the kind of money that they would spend to purchase a house in a good locality in Delhi. So the study experience and the quality of education has to be really good,” said Ward.

According to the British Council, the average cost of studying in a UK university is £22,200 per year (Rs 19.5 lakh) for undergraduate programmes and can go up to £30,000 per year (Rs 30 lakh) for postgraduate courses.

For US universities, the average cost of study ranges from $5,000 to $50,000 per year (Rs 4 lakh to Rs 40 lakh) depending on whether the course is undergraduate or postgraduate. 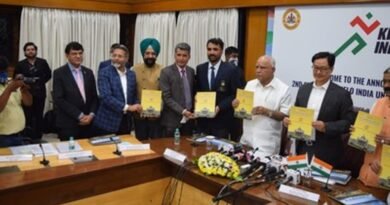 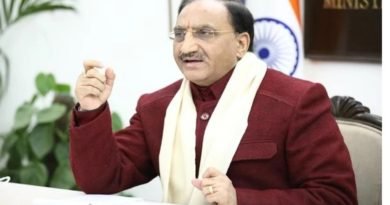 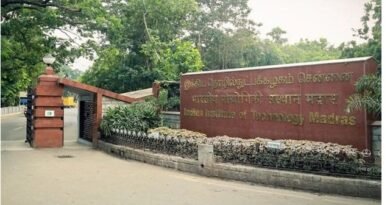