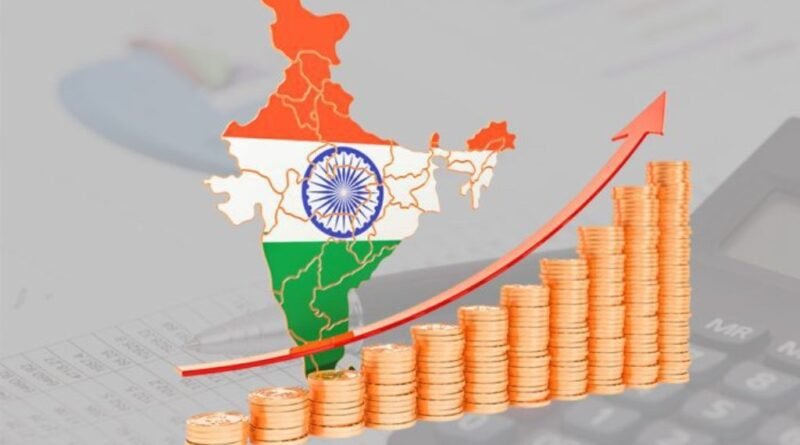 With India running one of the highest public debt-to-GDP ratios among emerging markets globally, firm adherence to fiscal consolidation is the most appropriate path for the government

Mumbai January 18 dmanewsdesk: We expect the government to meet the FY23 fiscal deficit target of 6.4 per cent of GDP, only after some spending cuts, given incremental subsidy spending in the fiscal year following the commodity shock. We expect the government to consolidate the fiscal deficit to 5.9 per cent of GDP in FY24, fully funded by a reduction in subsidy spending, while maintaining capex and other current spending.

We do not expect any significant reforms to be announced in this budget, but some measures to watch out for include: a) any details on incentives for ‘Make in India’, b) a roadmap on direct tax code implementation and c) rationalisation of subsidies, particularly fertilizers.

Analysis: The Centre will present its fiscal year 2023-24 (FY24) budget on February 1, 2023. This would be the final full-year budget under the current administration before the Lok Sabha elections in mid-2024 and comes at a time when the government is trying to weigh spending priorities, without compromising on fiscal prudence and inflation target.

A reduction of subsidies as commodity prices have declined from previous highs, incentives for promoting manufacturing in India, continuing the infrastructure build and a higher allocation for defence are expected. With India running one of the highest public debt-to-GDP ratios among emerging markets globally, firm adherence to fiscal consolidation is the most appropriate path for the government.

The commodity shock required incremental spending on food and fertilizer subsidies and exhausted the fiscal room from higher tax buoyancy in the current fiscal year. This apart, the government also tabled extra demand for spending before Parliament, comprising 0.8% of GDP (INR 2.2tn) mainly towards capital expenditure, rural development, and defence.

In our view, the key things for investors to look out for include: a) the government’s commitment to the medium-term fiscal consolidation path, b) weighing spending priorities on capex, manufacturing incentives, subsidies and welfare, and c) the supply of government bonds that the market may be able to absorb.

We expect the government to meet the FY23 fiscal deficit target of 6.4 per cent of GDP, only after some spending cuts, given incremental subsidy spending in the fiscal year following the commodity shock. We expect the government to consolidate the fiscal deficit to 5.9 per cent of GDP in FY24, fully funded by a reduction in subsidy spending, while maintaining capex and other current spending.

The government borrowing in FY24 is expected to remain elevated, which will likely require the RBI to restart OMO (open market operations) purchases in the second half of FY24 with domestic liquidity constraints abating.

We expect the government to meet the budgeted fiscal deficit target of 6.4% of GDP1, but estimate an expenditure reallocation of 0.3% of GDP from another current spending (Exhibit 1). While uncertainty remains around the realisation of disinvestment receipts, both direct and indirect taxes so far in the year are tracking well ahead of budget estimates.

We expect the Central government to consolidate its fiscal deficit to 5.9% of GDP in FY24 (Exhibit 1), fully driven by a reduction in food and fertilizer subsidies, and project tax revenues to remain buoyant in the year.

In this report we answer five key questions before the Union Budget for the fiscal year 2024 (April 2023-March 2024):

Q1: Is the FY23 budget math more challenging than meets the eye?

The upside to expenditure is mainly going to come from incremental subsidies (0.8 per cent of GDP), in both food and fertilizer.

The lingering impact of the pandemic on the poor required an extension of food subsidies, while fertilizer prices were driven up after the Russian invasion of Ukraine. Apart from the incremental spending on subsidies, the government also tabled supplementary demand for grants before the parliament, comprising 0.8 per cent of GDP (INR 2.2 tn) mainly towards capital expenditure, rural development, and defence.

We estimate the government will have to reallocate expenditures by around 0.3 per cent of GDP from another current spending, to meet the budgeted fiscal deficit of 6.4% of GDP.

Q2: How have expenses been reallocated in pre-election budgets?

Ans: We analysed the pre-election budgets over the last 15 years to understand changes in spending patterns better. Our analysis reveals that typically there is an increase in capex allocation towards infrastructure (mainly consisting of roads and railways) and a cut in defence spending. In the case of current expenditures, we have typically seen an increased allocation towards rural spending or welfare schemes (mainly in education and healthcare).

We observe the following:

Q3: What are likely to be the spending priorities in FY24?

Ans: a) Capex: Capital expenditure as a share of GDP has grown in recent years, and we expect the trend to continue in FY24. In the current fiscal year, infrastructure spending is tracking 97 per cent year on year while rural spending is flat. We expect the government to continue with capex allocation at 2.9 per cent of GDP in FY24, which would imply an 11 per cent YoY growth compared to our revised estimate for FY23.

b) Subsidies: The free food programme was implemented at the peak of the pandemic to ensure food security for the vulnerable population. In December 2022, the government discontinued the free food program and instead decided to provide free food grains under the existing public distribution system. This is likely to reduce the food subsidy to 0.8 per cent of the GDP. Further, global commodity prices which rose sharply in 2022 on the back of the Russia-Ukraine conflict, have since normalised and the outgo on fertilizer subsidies is likely to decline in FY24.

c) Some welfare spending: Given the general elections scheduled to take place in 2024, we expect the government to increase rural and welfare spending as seen in pre-election budgets in FY09, FY14 and FY19.

Q4: How much fiscal consolidation is likely in FY24?

Ans: In FY24, based on our nominal GDP growth forecast of 11 per cent YoY, we expect income tax and corporate tax revenue to grow by 12 per cent each. Under indirect taxes, GST is growing at a healthy pace, and we expect 14 per cent YoY growth in FY24.

Assuming that windfall taxes on the export of petrol/diesel and on domestic crude production are not continued into FY24 on the back of a decline in crude oil prices, we expect excise duty collections to fall to 1.0% of GDP (from an estimated 1.1 per cent of GDP in FY23), taking the overall receipts down by 10bp. Except in FY18 and FY19, disinvestment receipts in the last eight years have fallen short of BE. In FY21 and FY22, the government achieved only 18 per cent and 8 per cent of its disinvestment targets, respectively. In FY23, based on tracking estimates, we expect disinvestment receipts to be lower than BE. Considering this, the government is likely to set a modest target for disinvestment in FY24 and we expect non-debt capital receipts to be at the same level as in FY23 at 0.2 per cent of GDP.

Considering the above and factoring in the 60bp consolidation from a reduction in subsidy spending as explained earlier, we estimate the Central government will consolidate the fiscal deficit by 50bp to 5.9 per cent in FY24.

Ans: The combined issuance for the Centre and states in FY24 is likely to be around Rs 18 trillion, up from our estimate of Rs 16.4 trillion in FY23. To fund the Central government’s fiscal deficit of nearly Rs 18 trillion in FY24, we estimate net borrowing of around Rs 13 trillion, after accounting for non-market financing from small savings, state provident funds etc.

For the state governments, we assume 70 per cent of the fiscal deficit in FY24 of RS 7.6 trillion (2.5 per cent of GDP) to be financed by market loans. This translates to a state net borrowing of Rs 5.3 trillion in FY24.

On the demand side, we expect bond purchases by commercial banks in FY24 to be lower than FY23 levels, as credit growth increases. Insurance companies are likely to see strong AUM growth and soak up nearly one-third of incremental bond supply. We expect strong demand from provident funds, and national pension funds to continue and assume a growth rate of 16 per cent YoY in FY24. Net inflow from foreign institutional investors is likely to remain muted in FY24. With elevated supply, the RBI may have to resume supporting government bond purchases in the second half of FY24.

(The writers are with the Goldman Sachs Economic Research.) 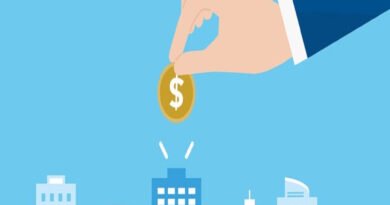 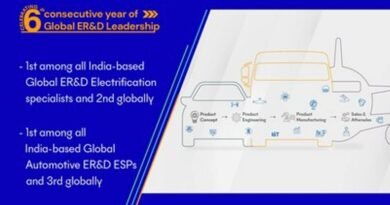 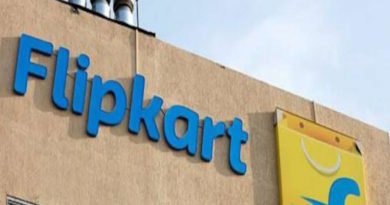