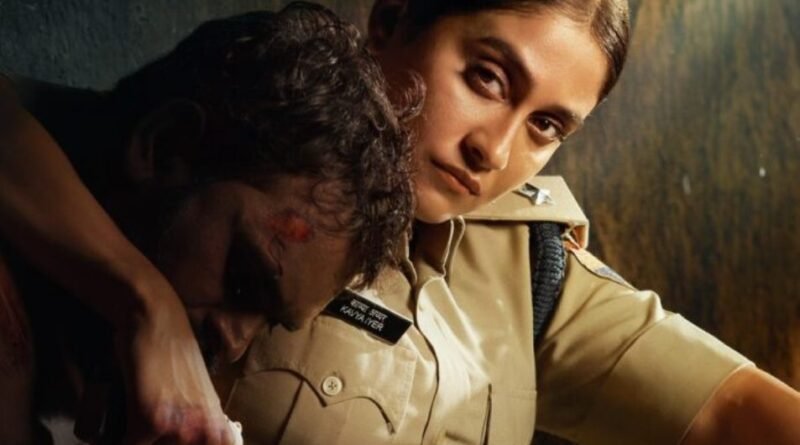 Filmmaker talks about his next OTT release ‘Jaanbaaz Hindustan Ke’ and why he is proud of ‘Sherdil: The Pilibhit Saga’, says every film has its audience, which may not necessarily be found in theatres

January 18 dmanewsdesk: For filmmaker Srijit Mukherji, success is not defined by a movie’s box office performance but the freedom to tell stories on his own terms.

The National Award-winning director is known for Bengali hits such as Autograph, Jaatishwar, Chotushkone, and Gumnaami. Among Hindi films, he has directed the Vidya Balan-starrer Begum Jaan, the Taapsee Pannu-led Shabaash Mithu, and Sherdil: The Pilibhit Saga starring Pankaj Tripathi.

Despite a lukewarm response at the box office, both Shabaash Mithu and Sherdil were well-received upon their OTT release.

“It (the OTT success) shows that every film has its own audience, which may not necessarily be found in theatres. For me, the definition of success is the freedom to tell stories on your own terms. As long as I get to do that, I think I am successful,” Mukherji told PTI in a virtual interview.

Through the eyes of a woman

Mukherji is currently gearing up for the release of his next series, ZEE5’s Jaanbaaz Hindustan Ke, headlined by actor Regina Cassandra. The edge-of-the-seat thriller centres on Kavya, a woman IPS officer.

The director said with the show, the team is trying to present a story through the eyes of a woman, which is a rarity in the male-dominated cop drama space. “This was a conscious effort, as we often see web shows that deal with male cops, but in reality, there are a lot of brave, efficient, and dedicated female officers as well.”

Mukherji said he wanted to have a woman officer at the centre of the story without underlining that fact. “The moment you try to underline that a woman is doing all these things, you are doing her a great disservice because then it becomes self-defeating. So, there is no separate underlining of the fact that a woman is at the centre of such acts of bravery because the moment you underline it, the implicit assumption is they are not supposed to, which I don’t think is correct.”

Mukherji’s brief to Cassandra was to retain her accent, as the show’s story travels through various parts of the country. “I wanted a very diverse-sounding series, where people spoke their natural accent, and that is what she did. I also focused and emphasised on physical fitness. So, she worked out regularly and did all her stunts with safety precautions,” he said. 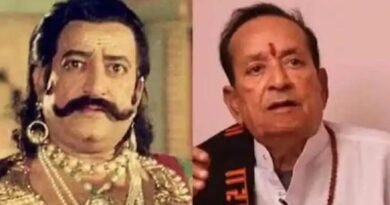 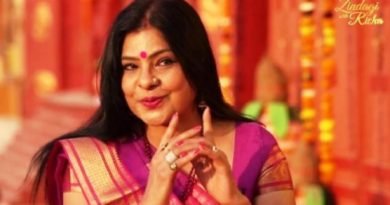 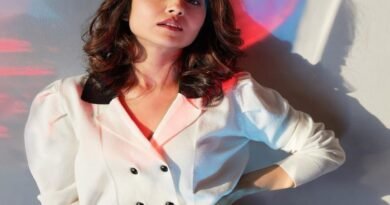