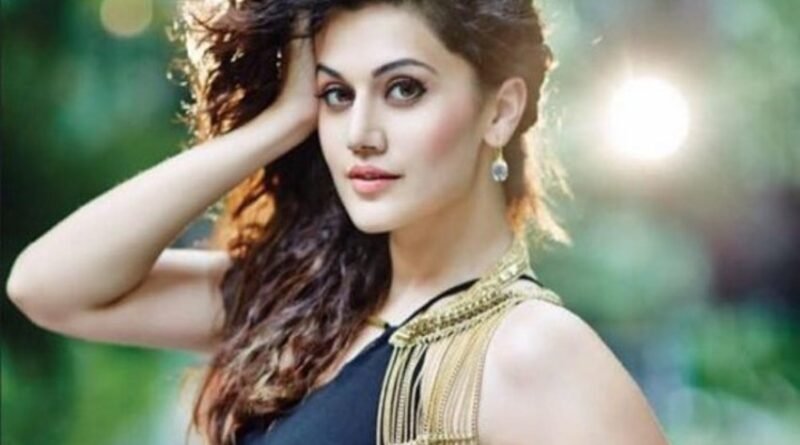 Mumbai March 31 dmanewsdesk: Actress Taapsee Pannu has shared a snapshot of cricket practice for her role in the upcoming film “Shabaash Mithu”. The film is a biopic of Indian women’s ODI cricket team captain Mithali Dorai Raj, and Taapsee essays the protagonist.

Taapsee posted the picture on Instagram, where she is seen playing a shot.

“Down the line,” she wrote as caption.

The film has been directed by Rahul Dholakia and written by Priya Aven. “Shabaash Mithu” has been produced by Viacom18 Studios.

Taapsee will also be seen in the films “Looop Lapeta”, “Haseen Dillruba”, “Rashmi Rocket” and “Dobaaraa”, over the next few months. 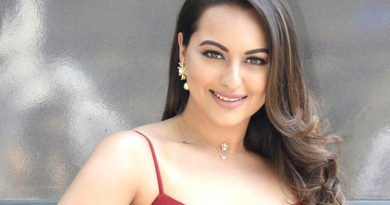 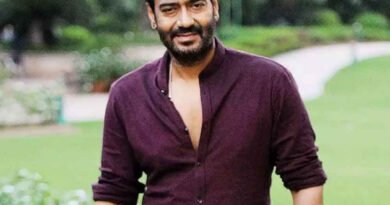 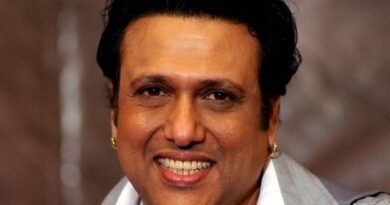