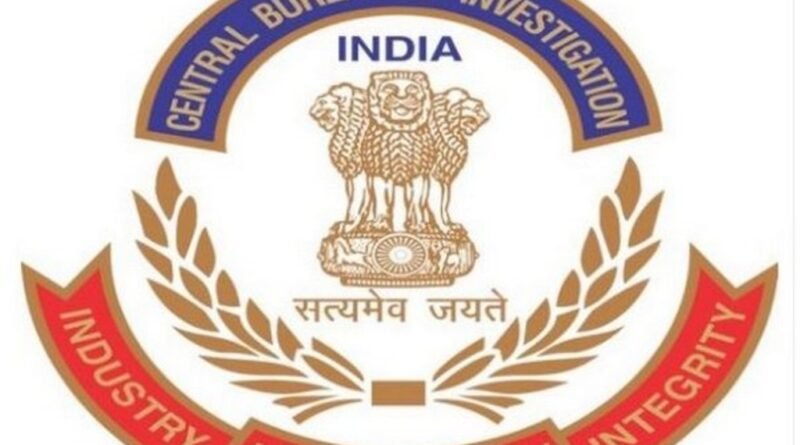 New Delhi, January 6 dmanewsdesk: The CBI has filed a new case against Unitech Limited and its former directors in connection with an alleged fraud in the IDBI bank involving an amount of Rs 395 crore, officials said.

Nearly six months after a complaint from the bank, the Central Bureau of Investigation (CBI) has booked the company and its former promoters and directors Ramesh Chandra, Ajay Chandra and Sanjay Chandra under the Indian Penal Code (IPC) sections dealing with criminal conspiracy and cheating and provisions of the Prevention of Corruption Act, the officials said.

The accused Unitech founders are facing another CBI probe pertaining to an alleged fraud in the Canara Bank.
The company was allegedly enjoying a vendor bill discounting (VBD) facility, a kind of credit, of Rs 400 crore from the IDBI bank in 2012, the officials said.

“Due to slowdown in real estate sector and pile up of inventory, the company was facing liquidity mismatch, and the payment of VBD bills was delayed,” the complaint, now a part of the FIR, said.

It said a Supreme Court-directed forensic audit of the company conducted by Grant Thornton showed that the funds received from home-buyers in 74 projects were siphoned off and diverted to offshore tax havens.

The transactions were undisclosed, and disclosed related entities were found in the audit, which prompted the apex court to suspend the existing board of Unitech Limited, the complaint said.

Another forensic audit by the IDBI bank for the 2015-2018 period concluded that the borrower company had committed fraud, diversion and misappropriation of funds.

The bank asked the CBI to lodge a “suitable case” under the appropriate sections of law for perpetrating a fraud on it to the tune of Rs 395 crore, the officials said. 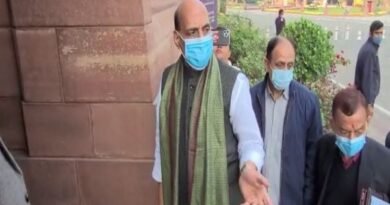 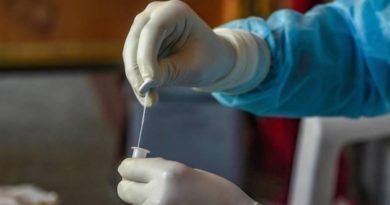 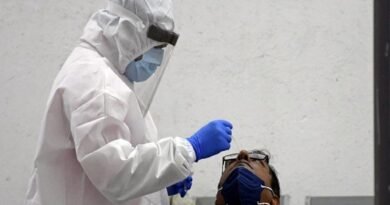