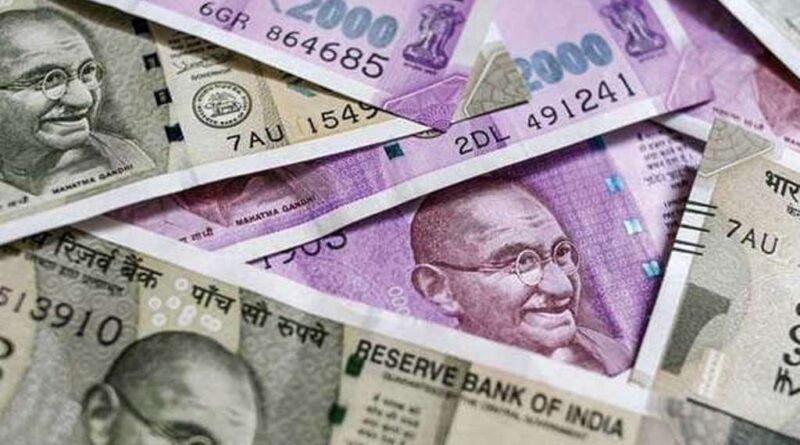 New Delhi, May 9 dmanewsdesk:  The government may infuse Rs 3,000-5,000 crore additional capital in the three public sector general insurance companies based on their performance and requirement during the year, sources said.

In the last financial year, the government made capital infusion of Rs 5,000 crore in these three insurance companies.

Fund support was given to the weak general insurance companies last financial year, some more fund requirement is there to bring them back on profitability path, sources said.

Capital infusion of Rs 3,000-5,000 crore may be done in these companies based on their performance, sources said, adding, the government has already enhanced their authorised capital keeping further fund infusion in mind.

The three public sector general insurers are short of solvency margin and to improve operational efficiencies an external consultant will be appointed soon.

Four public sector firms through General Insurers’ Public Sector Association of India or GIPSA have issued a request for proposal (RFP) to reorganise the insurers, and achieve profitability and employee development.

“There is a proposal for restructuring the organisation to bring in profitable growth and employee development through performance management and capability management, in alignment with the Key performance indicators (KPIs) devised by the Public Sector General Insurance Companies (PSGICs),” the RFP said.

Of the four state-run general insurance companies only New India Assurance Company is listed on the stock exchanges; the remaining three are wholly owned by the government.

It is to be noted that the government has already announced intention to privatise one general insurance company. To facilitate privatisation, Parliament has already approved amendments to the General Insurance Business (Nationalisation) Act (GIBNA).

“We propose to take up privatisation of two Public Sector Banks and one General Insurance company in the year 2021-22. This would require legislative amendments,” she had said at the time. 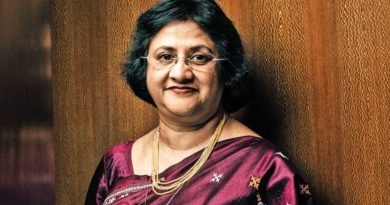 Salesforce’s focus will be on India story: Arundhati Bhattacharya 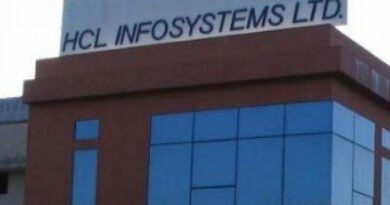 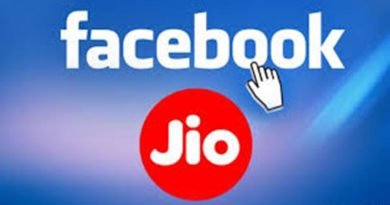