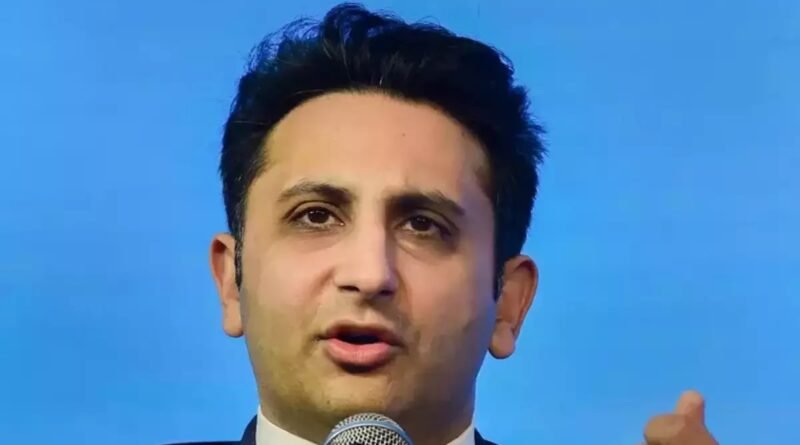 New Delhi, May 9 dmanewsdesk:  Serum Institute of India (SII) CEO Adar Poonawalla on Sunday wooed Elon Musk to invest in India to manufacture Tesla electric cars, saying it will be the best investment he would have ever made.

Musk, who has made a successful USD 44 billion acquisition bid for Twitter, had in the past asked India to reduce import duties to sell Tesla electric cars but the government has insisted on local manufacturing.

In a post on Twitter, tagging Musk, Poonawalla said, “… just in case you don’t end up buying @Twitter, do look at investing some of that capital in INDIA for high-quality large-scale manufacturing of @Tesla cars.”

He further said, “I assure you this will be the best investment you’ll ever make.”

Last month, Union Road Transport and Highways Minister Nitin Gadkari had said if Tesla was ready to manufacture its electric vehicles in India then there was ‘no problem’ but the company must not import cars from China.

In August last year, Musk had said that American electric vehicle maker Tesla may set up manufacturing unit in India if it first succeeds with imported vehicles in the country.

He had said Tesla wanted to launch its vehicles in India “but import duties are the highest in the world by far of any large country!”

Currently, India imposes 100 per cent import duty on fully imported cars with CIF (Cost, Insurance and Freight) value more than USD 40,000 and 60 per cent on those costing less than the amount. 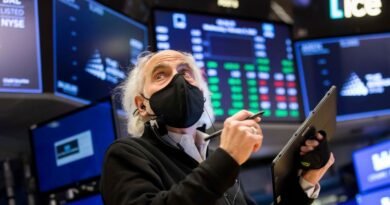 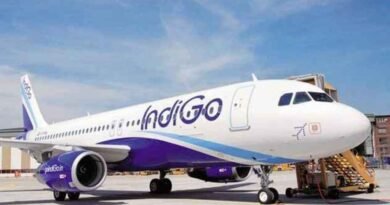 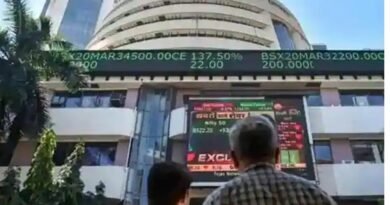