Guwahati, May 9 dmanewsdesk:  Union Home Minister Amit Shah arrived here late Sunday on a three-day visit to Assam during which he will attend the Himanta Biswa Sarma-led government’s first anniversary celebrations, and travel to the India-Bangladesh border.

Shah was received at the Guwahati airport by Sarma and other senior state BJP leaders a little after midnight.

The home minister will visit the Mankachar border outpost of the BSF on Monday morning and interact with the officers posted there.

He will also lay the foundation and take part in the groundbreaking ceremony for CENWOSTO-II (Central Workshop and Stores) for Central Armed Paramilitary Force (CAPF) at Kelenchi in Tamulpur district.

Shah will later inaugurate the Census office at Amingaon in Kamrup district, and the Superspeciality Cardiothoracic and Neurosciences Centre at the Gauhati Medical College and Hospital in the evening.

On Tuesday, he will present the ‘President’s Colour’ to Assam Police at a ceremony in Guwahati, and also interact with the officers and personnel of the force.

He will then address a public rally to mark the completion of one year in office of the Sarma-led dispensation.

Shah is scheduled to return to New Delhi on Tuesday evening. 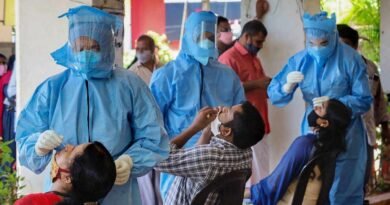 PM devoted to service of the nation, welfare of poor: Amit Shah 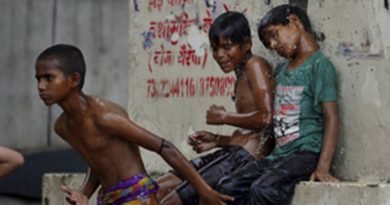