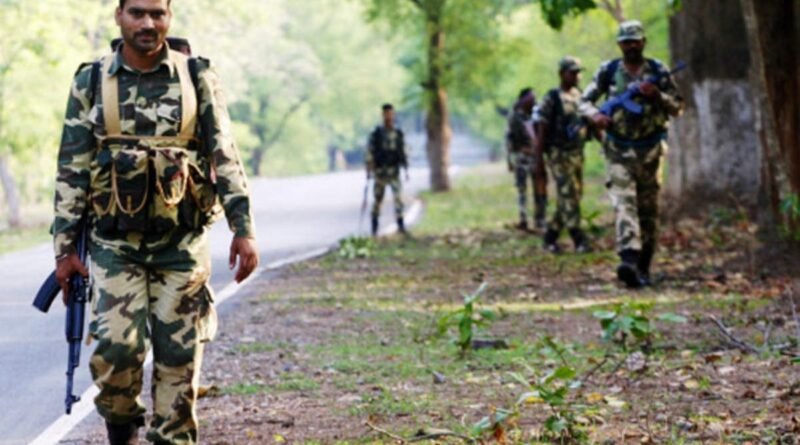 Raipur, May 18 dmanewsdesk:  At least 16 people were injured when a private bus overturned and fell into a ditch in Chhattisgarh’s Surguja district on Tuesday, police said.

Four of the injured persons were in a critical condition, they said.

The accident took place around 4 am near Gumga village under Udaipur police station area when the bus, with 32 people on-board, was heading towards Garhwa (Jharkhand) from Raipur, Additional Superintendent of Police Sunil Sharma told PTI.

Prima facie, the bus driver apparently lost control over the wheels at a sharp turn following which the vehicle overturned and fell into the roadside ditch, he said.

After being alerted, a police team rushed to the spot.

The 16 injured people were shifted to a community health centre in Udaipur. Later, four critically injured persons were referred to the district hospital, he said.

The police arranged food and drinking water for the other passengers before sending them to their destinations in another vehicle, the official said.

A case has been registered against the bus driver, he said. 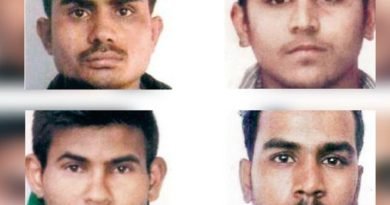 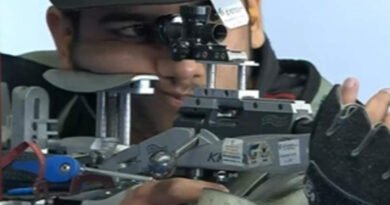 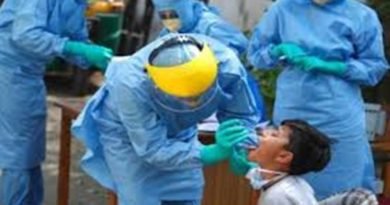