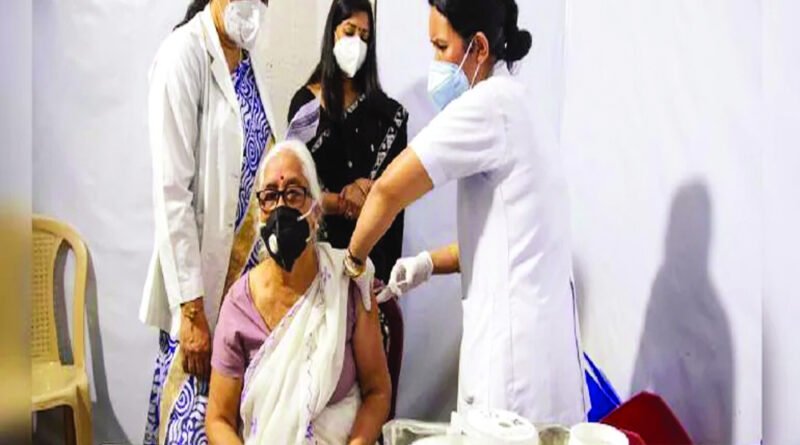 Are we on the right path to addressing the pandemic? Do we have the right people on our right side?

One of the most prominent scientific voices of the COVID-19 pandemic, virologist Shahid Jameel has resigned as the head of the Indian SARS-COV-2 Genomics Consortia (INSACOG), the scientific advisory group coordinating the country’s genome-sequencing work. The scientific body advising the Union Government on the epidemiological and virological aspects of handling the COVID pandemic is the poorer by the surprise resignation of the virologist. He chaired the INSACOG that the Government set up this January to use genetic sequencing to track the emergence of the COVID variants. The consortium first detected the deadly Indian variant, B.1.617, in February itself and shared the findings with the National Centre for Disease Control (NCDC) under the Health Ministry in early March. It stated that the variant may cause a spurt in infections across the country. The consortium found out that B.1.617 had two mutations, called E484Q and L452R, that could transmit faster and escape antibodies as well. The Health Ministry made this information public on March 24. Responding to a query by the Reuters news agency about the lack of a more robust response from the Government to the findings, Shahid Jameel said: “I am worried that science was not taken into account to drive policy. But I know where my jurisdiction stops. As scientists we provide the evidence, policymaking is the job of the Government.” He may not have been mending bridges with his well-known candour. Jameel continued to follow the Indian strain and regularly inform the Government.

On May 13, he wrote a signed article in the New York Times, critical of India’s response, specially about vaccination. “India should vaccinate with far more than the two million daily doses now….In India the virus was mutating around the new year to become more infectious, more transmissible and better able to evade pre-existing immunity….The timing and scale of the third wave would depend on the proportion of vaccinated people, whether newer variants emerge and whether India can avoid additional super-spreader events, like large weddings and religious festivals….….” Jameel gave no reason for quitting the post, but he may just have reached the end of the long rope. Previously, Dr Gagandeep Kang, another scientist and the only Indian woman to be elected as Fellow, the Royal Society of London, resigned as the executive director of the Translational Health Science and Technology Institute. She is also the vice-chairperson for Coalition for Epidemic Preparedness, a global consortium facilitating promising vaccine candidates for COVID-19. Kang was also the head of the National COVID-19 task force constituted by the Indian Council of Medical Research for a similar purpose, but disbanded within a month. She is also known to speak out her mind. It is high time that the scientific task force is headed by virologists —with the bureaucrats handling the execution side. 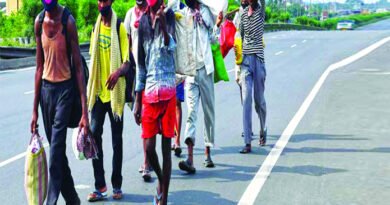 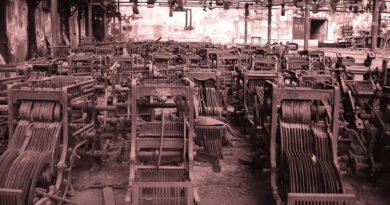 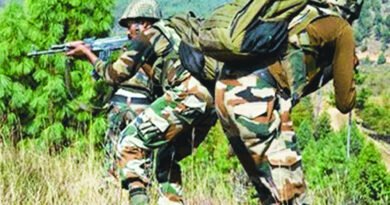