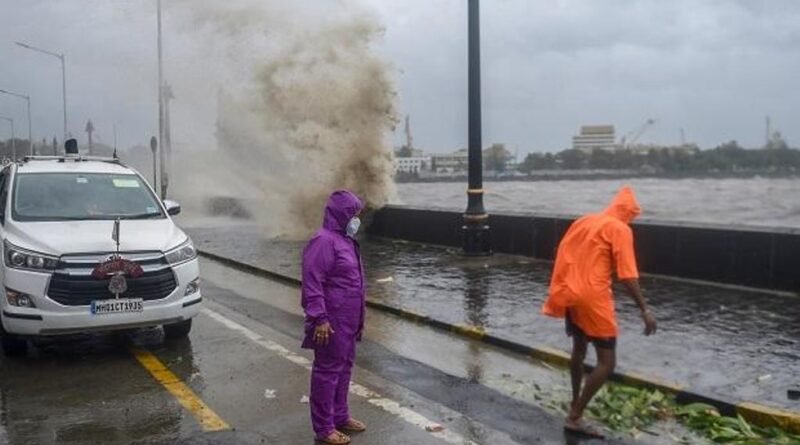 Mumbai, May 17 dmanewsdesk:  Cyclonic storm Tauktae over the Arabian Sea led to very strong winds blowing at a speed of 114 kmph in Mumbai on Monday afternoon, civic officials said.

This was the highest wind speed recorded so far during the day, they said.

The wind speed of 114 kmph was recorded around 2 pm at the weather station based at Afghan Church in south Mumbai’s Colaba area, the Brihanmumbai Municipal Corporation (BMC) said in a release.

The BMC has set up 60 automatic weather stations across Mumbai for day-to-day monitoring of the climatic conditions in the metropolis.

Earlier in the day, the India Meteorological Department’s (IMD) Mumbai centre said its Colaba observatory recorded a wind speed of 102 kmph around 11 am.

The Bandra-Worli sea-link was closed for traffic in view of the strong winds and people were asked to take alternate routes, a BMC official said.

Due to the strong winds, some plastic sheets covering the roof of a common passenger area at the Chhatrapati Shivaji Maharaj Terminus (CSMT) in south Mumbai were blown away in the morning, a railway official said.

The area was cordoned off and the railway staff immediately attended to it, he said.

Cyclone Tauktae has now intensified into an “extremely severe cyclonic storm”. It is likely to reach Gujarat coast by Monday evening and cross the state coast between 8 pm and 11 pm, the IMD said. 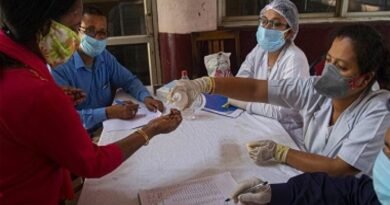 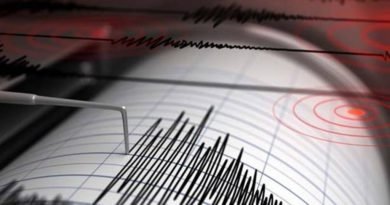 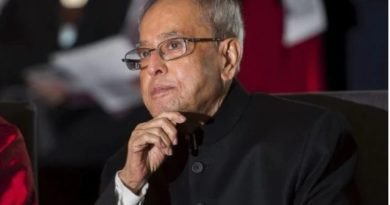