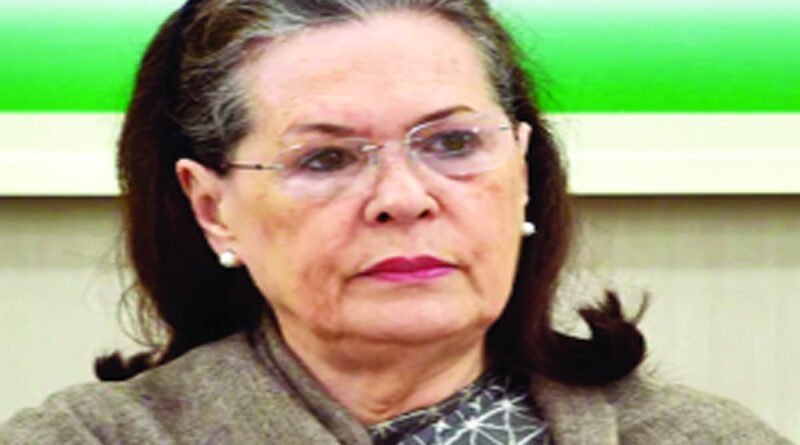 At a time when the nation is besieged with an unprecedented human tragedy, India’s political parties have miserably failed to rise to the occasion. The daily war of words raging among headline-grabbers of our political class has given the impression that they are only bothered about consolidating their vote bank. Take the example of West Bengal. Both Chief Minister Mamata Banerjee and the BJP leadership have been blaming each other for the Corona bomb that has pulverised the State’s health system and seen an alarming positivity rate. But the fact remains that during the Assembly election campaigning, both sides brazenly flouted the COVID protocols and held massive road shows and rallies with thousands of unmasked people in attendance. It was the same scene in Uttar Pradesh, where a massive mobilisation took place during the panchayat elections. Once again, our political class showed a blatant disregard for the health risks that such campaigning posed for the common man. It’s not only a violation of the COVID norms, but the bigger issue is the absence of even a symbolic concern for coming together to providing succour to the masses by way of health infrastructure, oxygen and life-saving drugs.

Be it at the State level or the Centre, the political class is bitterly divided even as India’s hapless people are watching it with despair. The situation is so pathetic that even within the NDA, the alliance partners are blaming each other for the half-hearted measures being taken to control the pandemic. Anyone following the Bihar developments and noticing the attacks and counter-attacks by the JD(U) and BJP leaders, will feel nothing but shock. It’s time Prime Minister Narendra  Modi took the initiative and invited the senior leaders of all political parties to keep aside their differences and stay united in the fight against the pandemic. The PM should also ensure that all senior leaders, including the MPs and MLAs, are accessible to their constituents at all hours. It’s unfortunate that many of them have remained locked inside their bungalows and flats in Delhi while, back home, those who voted them to power are running helter-skelter for a hospital bed or oxygen cylinders. At a time when profiteers and black marketeers are thriving on misery, the political class should mobilise the people to wage a war on such unscrupulous elements. Much can be done to help the people if only our political leaders show a collective resolve. 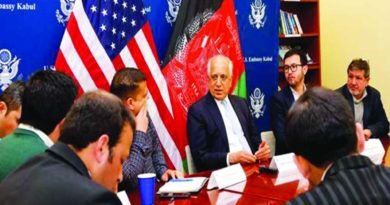 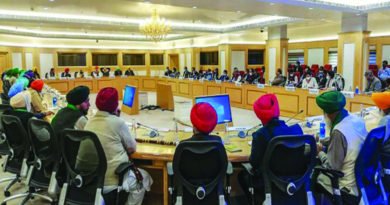 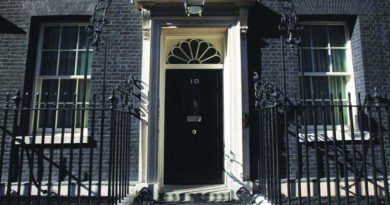