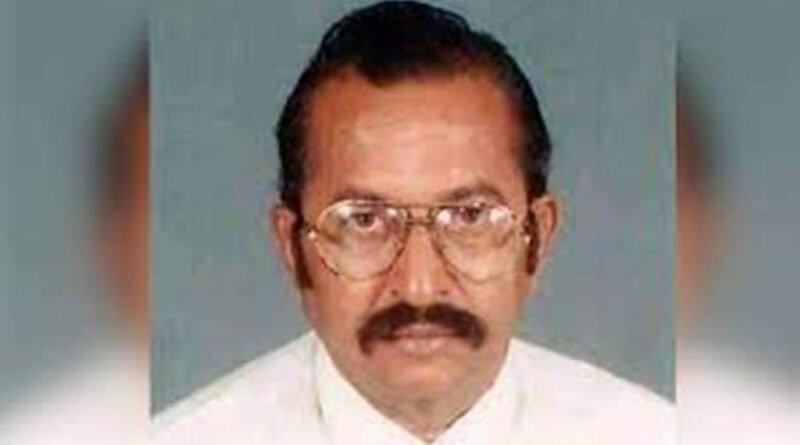 “Everyone at SCA is deeply sadden on sad demise of Dinar Gupte. Dinarji was from Vadodara. He left for heavenly abode this early morning fighting hard battle against Covid-19,” the SCA said in a media statement.

Gupte was one of the finest and “very remarkable” scorer and statistician.

“He was official statistician of BCCI for more than 15 years and also had rendered his valued services as official scorer since 1970 to BCCI, Saurashtra Cricket Association, All India Ratio and various other cricket associations,” the cricket body said.

SCA also said that Gupte was with Team India as official scorer during the World Cup in 1999.

“He was always well updated and well organised with latest statistics. His contributions to the world of Cricket shall be remembered forever,” it said. 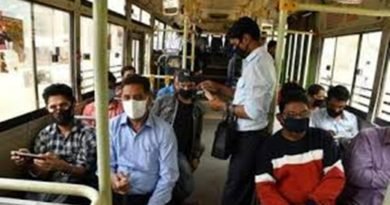 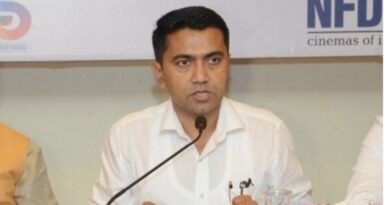 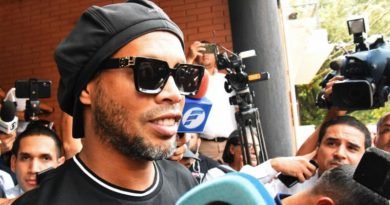