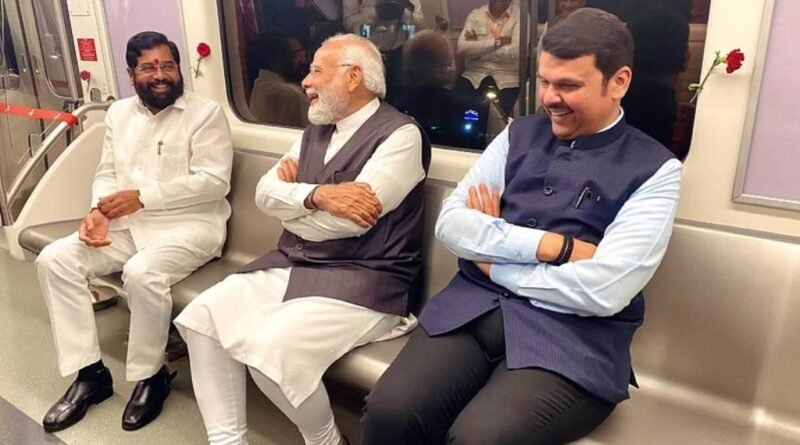 Mumbai January 21 dmanewsdesk: On Thursday night, Maharashtra Deputy Chief Minister Devendra Fadnavis posted a photo on Twitter of himself and Chief Minister Eknath Shinde sitting on either side of Prime Minister Narendra Modi inside a newly-inaugurated metro train in Mumbai.

Modi and Fadnavis were sitting in near-identical poses — grinning — while the PM glanced sideways at a beaming Shinde. The reflection on a glass pane of the Metro coach showed Governor Bhagat Singh Koshyari and BJP Mumbai president Ashish Shelar in a jovial mood as well.

While Fadnavis’ caption simply said ‘guess the conversation’, the picture was perhaps telling of the political narrative that Modi’s Mumbai visit on Thursday attempted to set — that the coalition of the Bharatiya Janata Party (BJP) and the Balasahebanchi Shiv Sena may be shaky in its construct (considering the way it came to power in Maharashtra), but both parties are together under the undisputed leadership of the prime minister.

And that Shinde, in his own words from his speech Thursday, is “one of Modi’s men”.

In June last year, Shinde orchestrated a rebellion toppling the Uddhav Thackeray-led Maha Vikas Aghadi (MVA) government, comprising the Shiv Sena, the Nationalist Congress Party (NCP) and the Congress, to form a government with the BJP.

On Thursday, as Modi inaugurated and launched projects worth over Rs 38,000 crore in Mumbai, Shinde heaped praises on the PM. Modi, meanwhile, exalted the “Shinde-Fadnavis jodi”.

A day after the PM’s programme, the CM and his deputy also held an hour-long meeting of all MLAs, MPs of the BJP and the Balasahebanchi Shiv Sena, instructing them to take up programmes of the Modi government in their constituencies and to work for all upcoming elections, sources from both parties said.

This is in sharp contrast to the alliance of the BJP and the undivided Shiv Sena under Uddhav Thackeray, in which the latter was constantly jostling to retain its distinct identity.

“One has never heard this type of praise for Modi by any Shiv Sena leader before. The fact that CM Shinde belongs to another party was not stamped anywhere, neither in his own speech, nor the PM’s speech. Even in the photo that Fadnavis shared, Shinde’s body language suggests he is comfortable being one of them (the BJP),” political commentator Hemant Desai told ThePrint.

“Balasaheb Thackeray (Shiv Sena founder) had in the past, from a public stage, warned ally BJP to not try and dominate. His son Uddhav, too, maintained the same line, constantly pitching Balasaheb as superior to Modi by talking about how the Sena leader saved Modi when he was Gujarat CM from being sacked after the Godhra riots. Now you may call this Uddhav Thackeray’s self-respect, or his ego,” he added.

In his speech at an event on Thursday, Shinde spoke about how his “mind is filled with pure emotions” when he sees and meets Modi.

The CM spoke about his visit to Davos for the World Economic Forum meeting earlier this week, saying how leaders of all countries were only enquiring about Modi.

“Many PMs, presidents, some ministers, all of them were only asking about Modi saheb. The PM of Luxembourg met me and said ‘I am Modiji’s bhakt (fan)’. He took a picture with me and said ‘show this photo to Modiji’. Some people from Germany and Saudi Arabia met me. They said, ‘You are with Modiji, right?’ I said, ‘We are all his men’,” Shinde said.

On the other hand, the PM hailed the work of Shinde and Fadnavis as Maharashtra’s CM and Deputy CM, but not once did he mention Balasahebanchi Shiv Sena, the temporary name that the Election Commission has granted to the Shinde-led faction till it takes a final decision on the tussle between the rival camps on which is the real Shiv Sena.

“The jodi of Shindeji and Devendraji will make your dreams come true. This is my firm belief,” Modi said in his speech.

He also said that development projects that were inaugurated in Mumbai Thursday were a result of the “double-engine sarkar” (referring to BJP-led governments in Maharashtra as well as the Centre).

He further mentioned that the BJP and the National Democratic Alliance “will never put the brakes on development for political gain”.

“Modiji clearly set the tone that his agenda in Mumbai is not about politics, but development. Throughout his speech, he didn’t criticise any party or politician. It has set the right tone. So, we aren’t concerned about small things like PM Modi not taking our party’s name,” a senior Shinde camp MLA told ThePrint.

“The name Balasahebanchi Shiv Sena is just for the time being. We are the original Shiv Sena and when the original name comes to us after the Election Commission’s decision, I am sure Modiji will mention it,” Shinde camp spokesperson Sheetal Mhatre said.

Modi’s Mumbai visit Thursday was followed up by a joint meeting of all MLAs and MPs of the BJP and the Shinde-led Balasahebanchi Shiv Sena on Friday. The MPs and MLAs were informed about the meeting on Thursday night and attended it through videoconferencing on Friday.

“It was an hour-long meeting where the CM and deputy CM told us to implement the Modi government’s programmes, especially the upcoming Pariksha Pe Charcha in our constituencies. The MLAs and MPs were also told to work for the 30 January MLC election (graduates and teachers’ constituencies),” a BJP MLA said.

Scheduled for 27 January, Pariksha Pe Charcha is an annual event where PM Modi interacts with students appearing for board examinations. 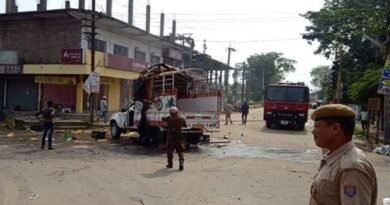 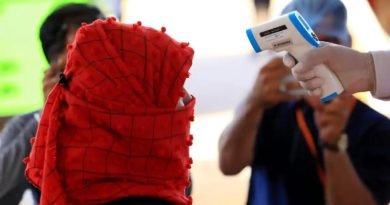 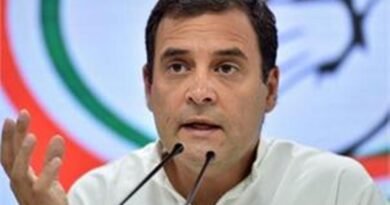