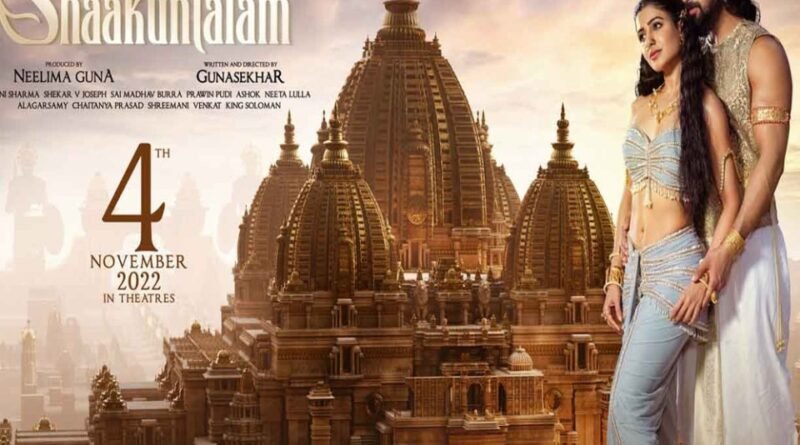 The Telugu film was earlier scheduled to hit the screens on November 4, 2022, but the release was delayed so that the audience was able to experience the love story in the 3D format.

Samantha took to her official Twitter page on Monday to announce the new release date of “Shaakuntalam”.

“Witness the #EpicLoveStory #Shaakuntalam in theatres from Feb 17th 2023 Worldwide! Also in 3D,” she wrote in the tweet.

Based on Kalidasa’s acclaimed Sanskrit play “Abhijnana Shakuntalam”, the film is written and directed by award-winning director Gunasekhar (“Rudhramadevi”).

Billed as a whimsical tale, “Shaakuntalam” revolves around the epic love story of Shakuntala and King Dushyant, portrayed by “Yashoda” star Samantha and Dev Mohan of “Sufiyum Sujatayum” fame, respectively.

The movie is presented by Dil Raju via Sri Venkateswara Creations in collaboration with Gunaa Teamworks and is produced by Neelima Guna.

“Shaakuntalam” will also be released in Hindi, Tamil, Malayalam, and Kannada. 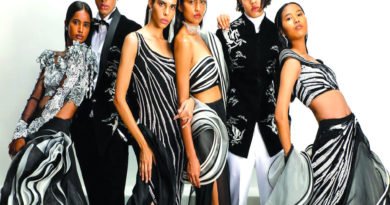 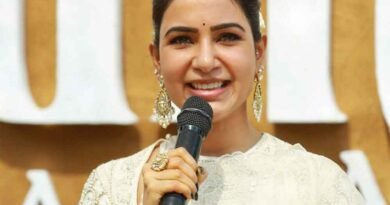 Samantha never revealed she was fighting such a condition: ‘Yashoda’ co-star Unni Mukundan  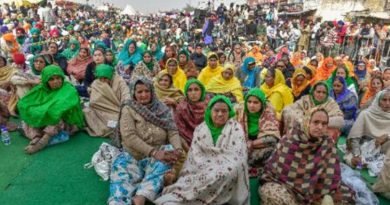