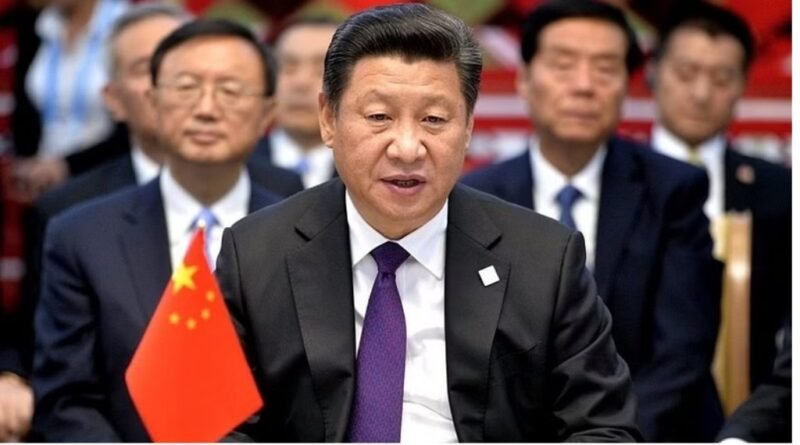 New Delhi November 28 dmanewsdesk: Last week, individual representatives and businessmen from India participated in a gathering — organised by the Xi Jinping government — of countries located in the Indian Ocean region. New Delhi, though, did not attend the forum in official capacity, ThePrint has learnt.

This was the first ever conference organised by the Chinese government in what is being seen as yet another attempt by Beijing to assert its sphere of influence in the Indian Ocean region, which is gradually becoming a hotly-contest region, clashing with the US-led Indo-Pacific strategic framework, of which India is a crucial part.

The theme of the conference was ‘Shared Development: Theory and Practice from the Perspective of the Blue Economy’.

Official sources told ThePrint that while nobody from the Indian government was present at the conference, individuals may have attended it in a personal capacity.

According to the Chinese Foreign Ministry, India was represented by the Bengal Chamber of Commerce and Industry, 10 businessmen and a few academicians.

Inaugurating the event Luo Zhaohui, chairman of CIDCA, also China’s current Vice-Foreign Minister, said in his opening remarks, “China will strengthen cooperation with countries in the Indian Ocean region to grow the blue economy, advance the implementation of the GDI (Global Development Initiative) in the region, embark on the path to shared development, accelerate cooperation and work together to build a maritime community with a shared future.”

Luo is China’s former Ambassador to India and Pakistan.

However, both Maldives and Australia Sunday quickly denied participation in official capacity. Both countries claimed they did not send government representatives but individuals attended the forum in their own capacity.

“Participation by individuals or group of individuals from the Maldives, does not constitute official representation by the Government of Maldives,” said a statement by the Ministry of Foreign Affairs of Maldives.

“Official accreditation to meetings, forums and conferences to represent the Maldives, as per international practice, will only take place through diplomatic channels. Therefore, for this specific meeting, there was no official representation by the Government of Maldives,” it added.

Similarly, Australia also said it did not send any official from their government to attend the conference held in Kunming. 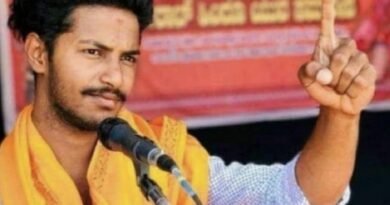 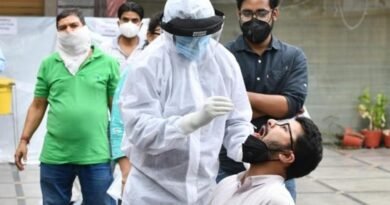 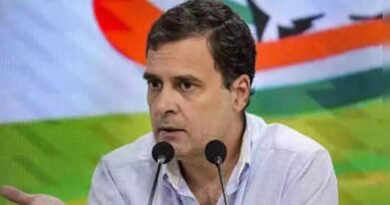 Rahul slams PM over abduction of teenager from Arunachal Pradesh