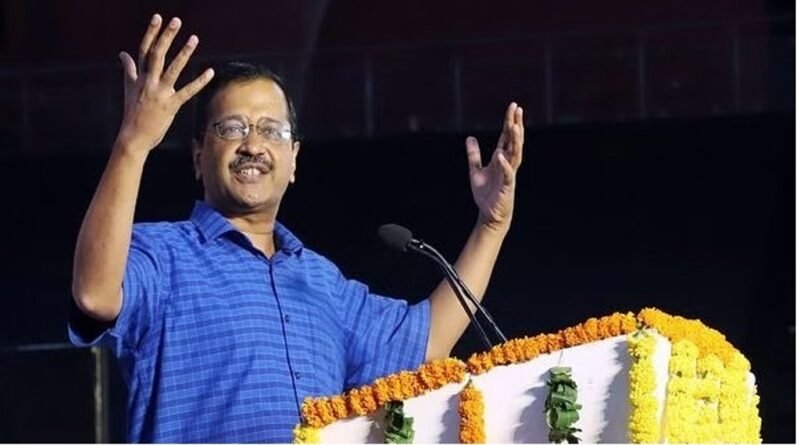 Delhi Chief Minister Arvind Kejriwal says he will send “more than half of the BJP” to jail if he gets control of the Central Bureau of Investigation and the Enforcement Directorate. “Mere ko 24 ghante ke liye CBI aur ED de do, aadhi se jyada BJP jail mein nahin ho toh mere ko kehna (Give me CBI and ED for 24 hours and if more than half of BJP is not in jail, then we will talk),” he said at an NDTV Townhall Thursday.

Well, Kejriwal may have to wait for one-and-a-half years, at least. He will have to first emerge as Prime Minister Narendra Modi’s principal challenger in the 2024 Lok Sabha election.

In August 2018, I along with my colleagues, had extensive discussions with prominent people who had worked very closely with Kejriwal since Anna Hazare’s 2011 anti-corruption movement. We wanted to understand Kejriwal’s ideology, which I haven’t been able to figure out till today, and his ultimate political objective. As we previously reported, Kejriwal had a clear blueprint of how to occupy 7, Lok Kalyan Marg, the Prime Minister’s residence, in 2019.

According to that unwritten blueprint, as shared by his former comrades-in-arms with us, the march to 7, LKM, was to start with the capture of power in the Union territory of Delhi. The next destination was going to be Punjab in early 2017, and then Gujarat in late 2017 and Rajasthan in December 2018. These electoral conquests were to set the stage for Kejriwal’s Independence Day speech from Lal Qila in 2019. By August 2018, when ThePrint reported it, the plan had gone haywire as the AAP continued in power in the national capital but lost out in Punjab and Gujarat. Modi ended up delivering the speech from the ramparts of the Red Fort in 2019, too.

Cut to 2022. Kejriwal must be looking at that blueprint again. He is well-ensconced in Delhi, has conquered Punjab, and is now seeking a mandate from Gujaratis for a “kattar imaandaar aur deshbhakt” (an honest and patriotic) party.

One can’t read the minds of Gujarati voters, but the AAP convenor, one of the sharpest politicians that he is, must have graded expectations. For the AAP, which secured a total of 29,509 votes in the 29 seats it contested in the 2017 elections, it requires a big leap of faith to think of defeating the BJP, which secured close to 15 million votes with a vote share of 49 per cent five years back.

The AAP has certainly created a buzz in this Gujarat election but, it’s too big a gap to fill. Even in Delhi, where the AAP was riding a mass movement in the run-up to the 2013 assembly election, the party fell short of a majority. In the next election, two years later, the party, however, managed to trounce its rivals. The same was the case in the 2017 Punjab election, where the AAP created a lot of buzz but ended up with 20 seats in the 117-member assembly, with around 24 per cent vote share.

Five years later, it decimated its rivals in Punjab, thanks in part to the Congress. Therefore, when it comes to Gujarat, Kejriwal may be a bit conservative in his expectations, notwithstanding the hyperboles in his speeches. He would obviously be looking at the best scenario but wouldn’t take his eyes off the second-best and the third-best.

The second-best scenario is that the AAP emerges as the principal opposition party in Gujarat. It’s not going to be easy either. The Congress secured over 41 per cent votes in 2017, and it’s very much present on the ground.

Looking at the worst-case scenario

An AAP leader told me during my visit to Gujarat early this month that his party’s internal survey showed the Congress getting 18 per cent of the vote, the AAP 34 per cent, and the BJP 36 per cent. One had to take these so-called surveys with a pinch of salt, especially when it’s a stakeholder who was sharing the purported results. But if the final outcome is anywhere close to the claimed and purported predictions of the internal surveys, the AAP will use it to project itself as the only national challenger to the BJP in the run-up to the 2024 Lok Sabha election.

Kejriwal would, however, need the Congress’s help in 2023 before he is considered Modi’s principal challenger.

But before we come to this point, let’s take a look at the third-best scenario for the AAP – that’s coming third but with enough vote share and seats to become a national party. It needs to secure just over six per cent votes and two seats in the assembly to be approved as a state party in Gujarat.

The AAP is already recognised as a state party in Delhi, Punjab, and Goa. If it gets the recognition as a state party in the fourth state, Gujarat, it will be approved as a national party. That itself should be enough for the AAP to project itself as the BJP’s national challenger. But it must be the worst scenario Kejriwal would be looking at.

Coming back to the second-best scenario – Kejriwal emerging as Modi’s challenger despite losing to the BJP in Gujarat – the AAP can’t do it without the Congress party’s help. At least nine states will go to polls in 2023. Three of them – Tripura, Meghalaya, and Nagaland – will have elections next February, while Karnataka in May.

The AAP is hardly present in these states and has little time left to make a splash in any of them, regardless of its performance in Gujarat. Five other states – Rajasthan, Chhattisgarh, Madhya Pradesh, Telangana, and Mizoram – will go to polls in November-December 2023. As it is, the AAP is barely present in these five states either. It will, however, have one year to prepare.

If it gets a big momentum in Gujarat, it may hope to build on that in these states. That’s where Kejriwal needs the Congress party’s help.

Telangana is likely to witness a straight contest between the BJP and the Telangana Rashtra Samithi unless the Congress somehow manages to come from behind and make it triangular. That doesn’t leave much room for the AAP, even though party MLA Somnath Bharti, who has been entrusted with Telangana, has started making frequent visits to the state.

The AAP is barely present in the remaining three states either – Rajasthan, Madhya Pradesh, and Chhattisgarh. But remember Kejriwal’s blueprint for 2019? He was looking at Rajasthan in November-December 2023 to propel him to the prime position nationally in 2019. Going by how the Ashok Gehlot-Sachin Pilot fight is playing out in Rajasthan, with the Congress high command looking the other way, Arvind Kejriwal may have reasons to hope that the Congress will repeat its Punjab experiments in the desert state, too.

And if the AAP is able to spring a surprise in Rajasthan just months ahead of the Lok Sabha election, it will give a fillip to the Delhi CM’s hope to address the nation from the Red Fort.

He must also be keeping a tab on the Centre’s moves in Jammu and Kashmir. The AAP has been trying to build its organisation to expand its footprints in the Union territory, especially in the Jammu region, for months. For once, the party is quite discreet about its J&K plans. But going by its preparations in Jammu & Kashmir, it seems to be plotting a surprise for its political rivals there – that is, if the Centre decides to go for elections there some time next year.

For all of Kejriwal’s preparations, he must be pinning his hopes on the Congress and its recent track record of snatching defeat from the jaws of victory. 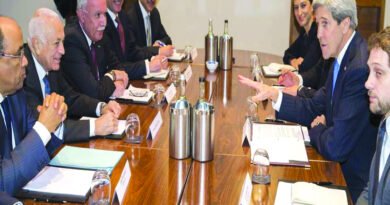 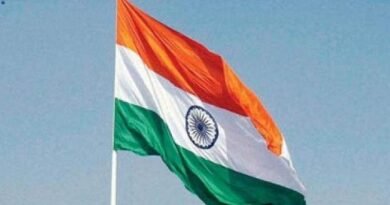 Where are we 75 years after Independence? 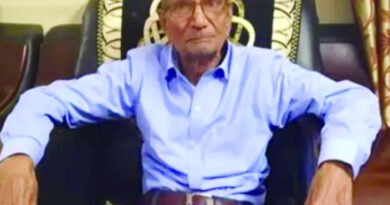