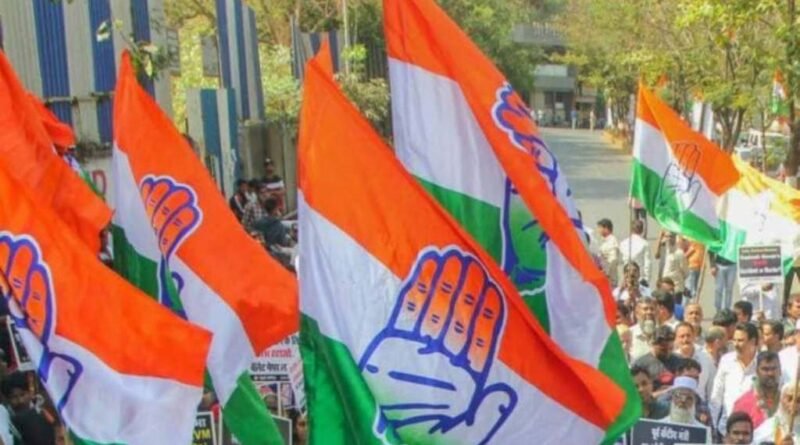 New Delhi, March 17 dmanewsdesk:  The Congress on Tuesday came out with lists of candidates for elections for the upcoming state polls, including 21 for the Assam Assembly elections.

With this, the Congress has announced candidates for 92 seats in Assam.

The party also came out with separate lists of candidates for polls in Kerala, Tamil Nadu, Assam and Puducherry.

Voting for five assembly elections will begin on March 27, with West Bengal having the maximum eight phases continuing till April 29, while counting of votes for the four states and one union territory will be done on May 2, the Election Commission said on Friday.

The Assam assembly polls will be conducted in three phases on March 27, April 1 and April 6, while polling for the Kerala, Tamil Nadu and Puducherry assembly elections will take place in a single phase on April 6.

Elections for the West Bengal assembly will be held in eight phases, up from seven last time, beginning with polling for 30 seats on March 27. 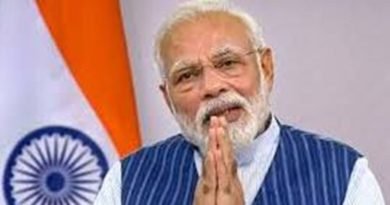 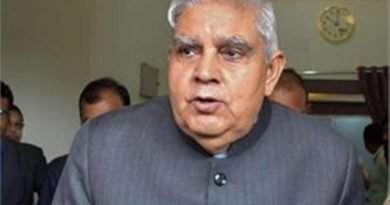 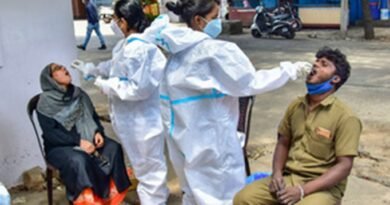