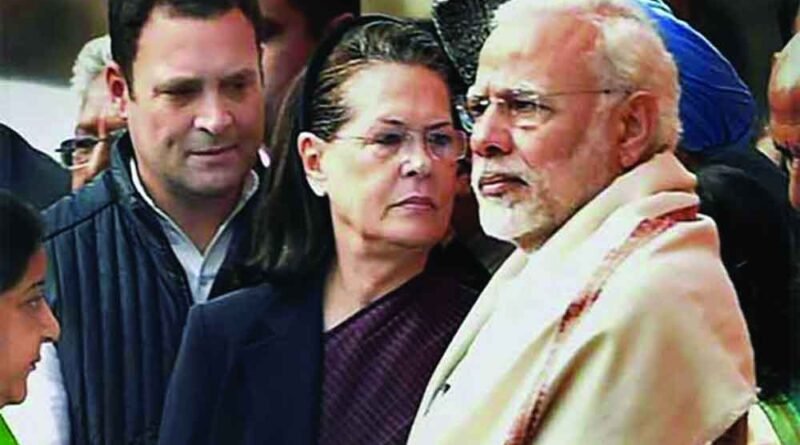 In Indian politics, ideologies help to hold parties together, but do not necessarily attract voters. People vote for or against a personality

Neither the National Democratic Alliance (NDA) nor the United Progressive Alliance (UPA) can keep any political party together. One of the reasons Atal Bihari Vajpayee lost the 2004 general elections was the projection of more of the NDA and less of his own party, the BJP. The party cadres, who have been trained all their working lives that their mission is the attainment of a Hindu rashtra, were not impressed. The party’s name itself had undergone a change thrice; from the Bharatiya Jana Sangh to the Janata Party and then finally its current avatar, the Bharatiya Janata Party (BJP).

So long as Hindu rashtra remains the mission, the cadre and workers know what to do. When they were made to listen to the symphony of the NDA, or “India Shining” and “Feel Good”, confusion set in, taking Vajpayee to his political oblivion. His ego took refuge in the supposed cause of riots having taken place in one of the country’s States. In actual fact, Vajpayee’s successors rode to power twice in subsequent years. In the hour of the 2004 electoral defeat, it was rumoured that the symphony of the NDA had been orchestrated by Vajpayee and his minions; more so the latter, in order to distance themselves from the RSS and move towards becoming a centrist party. The Sangh, for its part, had serious reservations about the proclivities of this group.

What was true of the NDA is also true of the UPA, albeit in a different way. In Indian politics, the name of the central party, which we may refer to as the mother party, enjoys brand equity of a high degree. If a central party has to enter into political alliances, every alliance partner reduces the goodwill and does not add to the mother party’s prospects, or even image. The combination of two or more political parties conveys the impression the main party is weak and is therefore seeking the help of smaller constituents, some of whom are wont to do the disappearing trick the moment they smell an opportunity to further their own political interests. In the event of such circumstances, the cadres would be satisfied with even a subtle change of leadership. As my grandmother used to say, a daughter is as good as a son.

The loyal echelons of the mother party appear to be unaware of the enormity of the brand equity bequeathed to their party. There can arise situations in the life of a political party, causing much despondency, but there never need be undue defeatism. Downs are often followed by ups, and back again. One has to remember that the ruling party of today had managed to obtain only two seats in the 1984 Lok Sabha elections. Earlier, in 1977, the Congress had failed to win a single seat from Amritsar to Calcutta, in the elections that were held after the Emergency.

Politics is not a game of intelligence, but one of popularity. Rajiv Gandhi knew little important beyond gadgets and computers. Indira Gandhi had a political gut and the sense to seek expert advice. She saw no reason to strain her own mind. Her father Jawaharlal Nehru, on the morrow of Independence, told General Lockhart, the interim commander-in-chief of Indian Army, to make preparations to disband the Indian Army; India’s credo was peace and police were sufficient to take care of the safety of its people, he said.

Moreover, it should be realised that ideologies help to hold parties together, but do not necessarily attract voters. The reason is that the country is large and diverse in so many ways that ideologies and manifestos are seldom read and, therefore, have little effect. People vote for or against a personality whom it is easier to identify with.

The Congress in its heyday certainly reflected this truth and even today, despite having lost its primacy in the country’s politics and becoming a pale shadow of its former self, operates on this principle. The Nehru-Gandhi dynasty is the be-all and end-all of its politics. There is absolutely no scope for any outsider to become its leader. Many, from the days of Jawaharlal, Indira, Rajiv and the Italian-born Sonia have tried to, only to splinter from the mother party and fade out before long. Some splinters have ended up as regional parties, but these two have survived only around one leader and his family, or a particular caste, whatever high-sounding ideological labels they might sport.

The BJP thankfully has eschewed the trap of dynastic feudalism, but nonetheless remains the mother party because of its basis in nationalism rooted in the country’s civilisational ethos. Its brand equity flows from its parent organisation, the RSS. The core of the BJP’s brand equity, as that of its parent, is the unequivocal commitment to cultural nationalism. The party has waxed and waned in direct proportion to its adherence and willingness to act on this ideological commitment. There have been occasions when ambitious politicians have attempted to split from the mother party to try their own luck, only to disappear into nothingness. India’s voters respond to personas, parties and a core ethos, not to contrived alliances.

(The writer is a well-known columnist, an author and a former member of the Rajya Sabha. The views expressed are personal.) 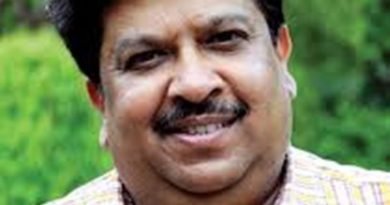 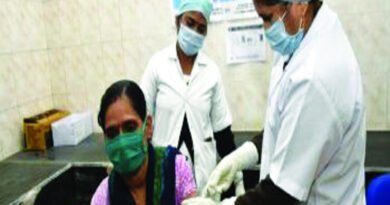 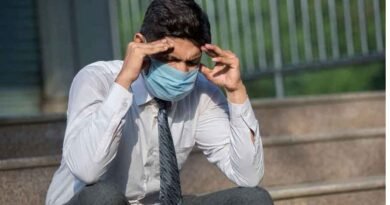