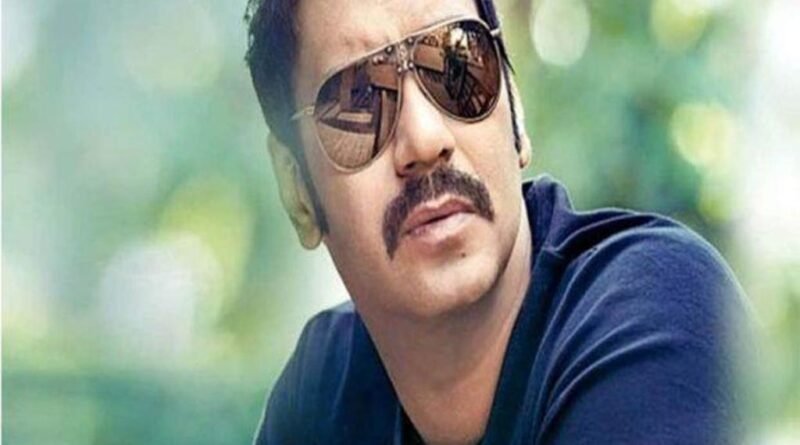 Mumbai, November 23 dmanewsdesk: Superstar Ajay Devgn completed 30 years in the Hindi film industry on Monday and said the key ingredient for his sustainability in the world of cinema is his passion for movies and the stubbornness to keep evolving.

The 52-year-old actor entered the Hindi film industry with Phool Aur Kaante , which released on November 22, 1991.

The Kuku Kohli-directed romantic-action movie did well commercially and is remembered more so for Devgn’s introduction in the film, a 180 degree split while balancing on two moving motorcycles. The stunt was designed by his late father and veteran action choreographer Veeru Devgan.

“I’m warming up and intend to go for another 30-40 years,” Devgn promised.

It’s often said — it’s the survival of the fittest. Yes, you have to be mentally and physically sound and fit, to last 30 years and not seek a break, the actor, who is also a director and producer, told PTI in an interview.

Over the years, Devgn has witnessed both highs and lows but has managed to prove his mettle as a versatile performer trying out various genres from action, romance to comedy.

Passion for cinema keeps him “ticking every single minute”, he said.

I can’t tell what it is about the movies that make my world go round. Every aspect of cinema is delightful, enjoyable and to be cherished. From emotion to technology, cinema is constantly evolving and my hunger for this is insatiable, he added.

Asked to pick some of his career-defining roles, the actor said it is a tad tough to choose from his 100 films but he is immensely proud of Phool Aur Kaante and Tanhaji: The Unsung Warrior .

I’m proud of Phool Aur Kaante’ that gave me birth and Tanhaji: The Unsung Warrior’ that marked my century. The period in between had some milestones and mistakes. However, I don’t believe in dwelling on past glory. One must look ahead.

Devgn turned director with 2008’s U Me Aur Hum , which dealt with Alzheimer’s disease. He also starred in the romance drama opposite his wife, actor Kajol. In his next directorial venture Shivaay (2016), he showcased high-octane action sequences in a film that had an emotional tale of father-daughter at the core.

He is returning to the director’s chair with the tentatively titled Mayday , billed as an “edge-of-the-seat” drama.

Mayday features Devgn as a pilot and Rakul Preet Singh as his co-pilot. Megastar Amitabh Bachchan and “Love Per Square Foot” actor Angira Dhar round out the cast of the film.

I don’t go out of my way to choose something just to make a statement. More often subjects have come to me at various stages and at that point, I have felt motivated to make that film. I’m not keen to be associated only with popcorn stuff. Frankly, I don’t have anything against popcorn cinema.

However, if I have to choose a subject to direct, I would wish for it to be more meaningful and deep. Perhaps, someday I will make a light film too. Like I said, it’s a decision made at that moment in life, he added.

The actor is also set to foray into the digital space with the Disney+ Hotstar crime-drama series Rudra-The Edge of Darkness , a remake of the Idris Elba-starrer British series Luther .

Speaking about his debut series, Devgn said, I loved Luther’ and enjoyed the multiple seasons long before I was offered the desi remake. Idris Elba plays a cop-on-the-edge with multiple shades and as a viewer he had my attention throughout.

When I was offered Rudra ‘, I felt it was a good beginning for me as an actor on a streaming platform. Besides the nuanced cop character, the element of mystery and thrill made it worth my while.

Devgn continues to be one of the busiest actors even today with a slew of movies like SS Rajamouli’s Telugu action-drama RRR , Sanjay Leela Bhansali-helmed Gangubai Kathiawadi , Maidaan , a sports drama, the Kaithi remake, historical drama Chanakya , light-hearted entertainers like Thank God and Golmaal 5 and Singham 3 coming up.

We actors are fortunate and blessed to go out there and do something we love each day of our lives. I didn’t choose Amit Sharma’s ‘Maidaan’, the film chose me. It’s one of those sport-based drama films with a terrific emotional anchor that will stay forever, he said.

As for RRR and Gangubai Kathiawadi , he has cameos in the two highly-anticipated projects.

When you have masters like Rajamouli Sir and Sanjay, you don’t question the length of a role. You do it because of the sheer pleasure of being on set with them and sharing their vision, Devgn said.

The actor also informed that Kaithi , for which the Hindi title is yet to be finalised, should go on floors early next year and Singham 3 is expected to start rolling around October.

About the remaining projects ( Raid 2′, Chanakya’, Golmaal 5′) there are no set timelines. I know the films will happen. The pandemic made all of us lose a couple of years. So, until the backlog clears, I cannot see that far into the future, he said. 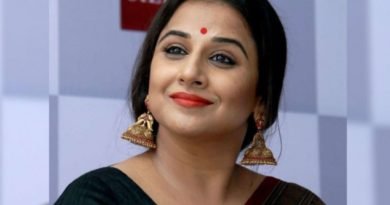 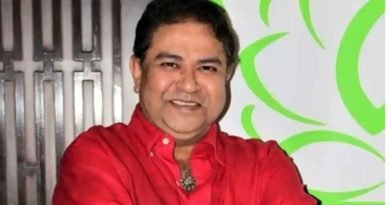 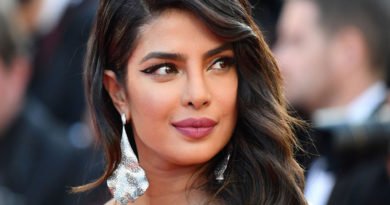