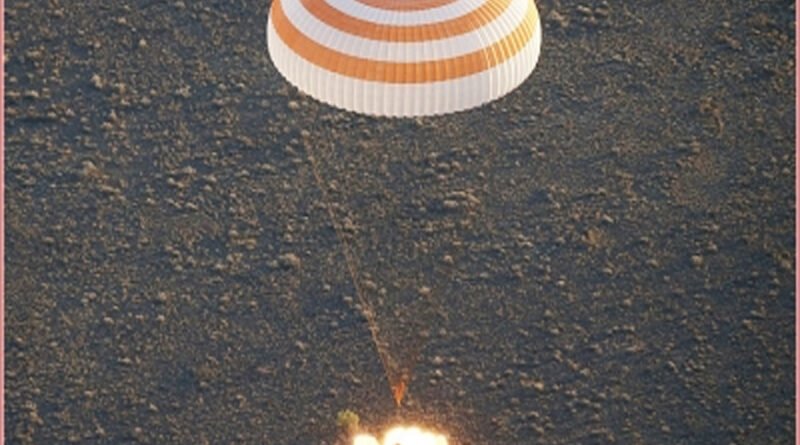 Moscow October 17 dmanewsdesk: A Russian cosmonaut, actress, and film producer who spent nearly a fortnight in space to film segments of a movie, have returned to Earth safely.

According to the Russian space agency, actress Yulia Peresild and producer Klim Shipenko landed with cosmonaut Oleg Novitskiy of the Russian federal space corporation Roscosmos on Sunday. The three descended aboard the Soyuz MS-18 spacecraft to a touchdown at 12.35 a.m. EDT on the steppes of Kazakhstan, Tass news agency reported.

The first ever-professional film crew to fly into space spent 12 days shooting a movie, aboard the International Space Station, about a woman doctor who travels to the orbital outpost to save a cosmonaut’s life.

The film is a joint project of Roscosmos, Russia’s Channel One and the Yellow, Black and White studio. Russian cosmonauts Anton Shkaplerov, Novitsky and Pyotr Dubrov also have parts in the movie, the report said. Overall, about 35-40 minutes of the film’s screen time were to be filmed in orbit.

Novitskiy, Peresild, and Shipenko began their journey home with the undocking of Soyuz MS-18 from the Nauka multipurpose laboratory module on Saturday. The spacecraft performed a de-orbit burn and shed its orbital and propulsion modules before re-entering Earth’s atmosphere and descending under a parachute for a soft landing, the Space.com reported.

Roscosmos first announced the film project in November 2020 and Peresild, 37, was chosen for the role.

The departure of Soyuz MS-18 marked the end of Expedition 65 and the start of Expedition 66 aboard the space station. The Soyuz MS-18 spacecraft traveled a total of 80.9 million miles (130 million km) while completing 3,056 orbits of Earth. 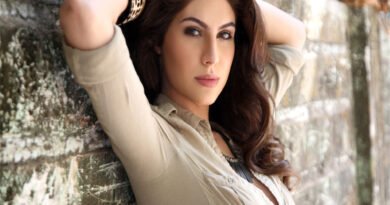 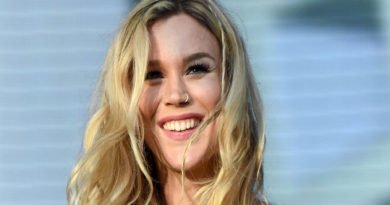 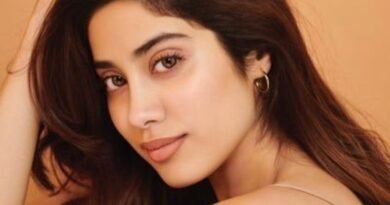