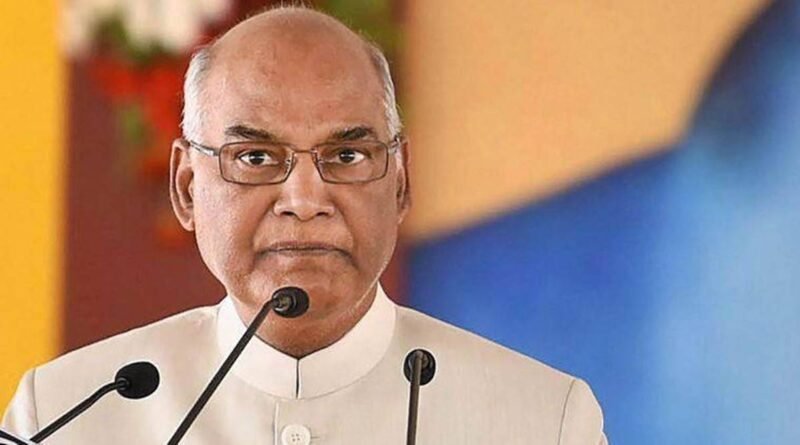 Koli, who also served as the president of the Maharashtra unit of the New Delhi-based Akhil Bharatiya Koli Samaj, died of a prolonged illness at his residence here on Thursday.

In his condolence letter sent to the bereaved family members, the president said he was anguished by Koli’s demise.

“Koli had made social service as the prime objective of his life,” Kovind said in the letter. 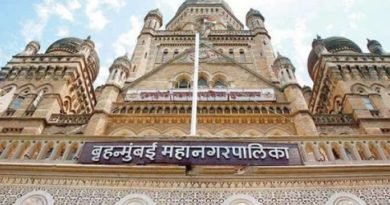 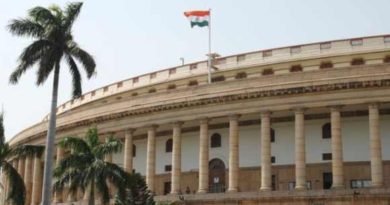 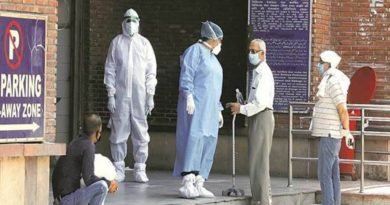