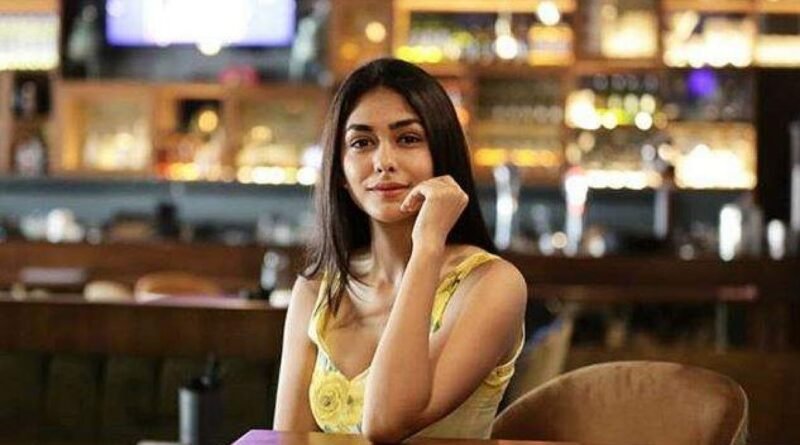 New Delhi, October 8 dmanewsdesk:  Actor Mrunal Thakur says her upcoming films such as cricket drama “Jersey” and war epic “Pippa” are in sync with her end goal – to experiment with genres.

The 29-year-old actor was last seen in the boxing drama “Toofaan”, which was released on Amazon Prime Video in July.

“All these films that I’m doing are very different from one another. The audience will get to see me in a very different avatar, including ‘Pippa’. That has ben my aim. To be versatile, keep experimenting with different genres and keep entertaining the audience,” Thakur told PTI in an interview.

“Jersey” will be released theatrically on December 31. Also starring Shahid Kapoor, the film is the Hindi remake of the 2019 Telugu movie of the same name.

“Pippa” is set against the backdrop of 1971 Indo-Pakistan war and stars Ishaan Khatter as Brigadier Balram Singh Mehta of the 45th Cavalry tank squadron who, along with his siblings, fought on the eastern front. Thakur wrapped filming on “Pippa” yesterday.

Her other film projects include the family comedy “Aankh Micholi”, the Hindi remake of 2019’s Tamil movie “Thadam” and Hanu Raghavpudi’s Telugu movie with Dulquer Salmaan.

The actor said she was yet to sign any new project as she was completing her prior film commitments.

“I haven’t signed any other project as I was trying to finish all the films that I had committed to before the pandemic. There is a lot of work that still needs to be done. That’s why I don’t think I’ll be able to take up any other film until the end of this year,” she added.

The actor said working with Valaya was a “wonderful” experience.

“I adore the collection. There was so much effort that went into the making of the lehenga. It was handmade. I absolutely love his vision that ‘less is always more’,” she added.

The fashion gala will conclude on Sunday. 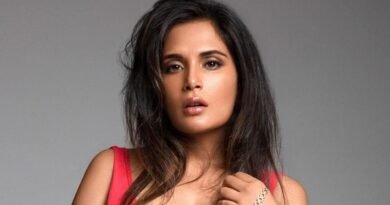 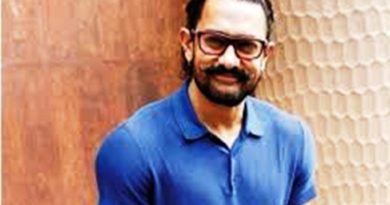 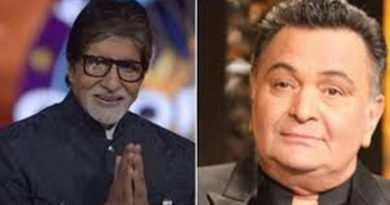 He must have gone with a gentle smile: Bachchan remembers Rishi Kapoor