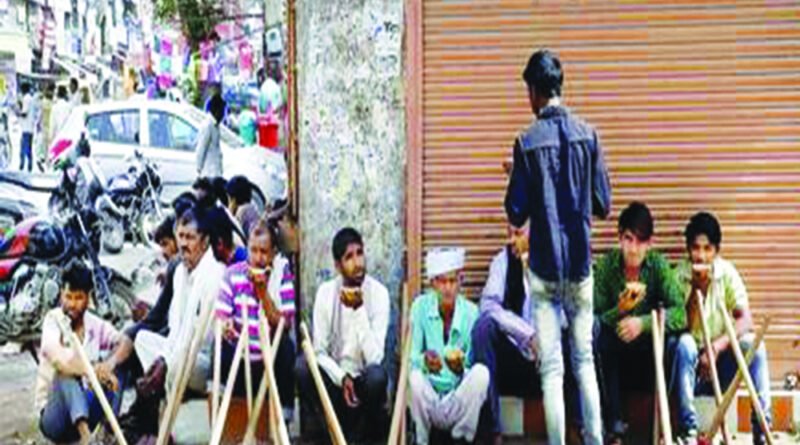 In many countries, including India, COVID has led to high inequalities in terms of income, wealth and gender as the economy touched the ebb

The two phases of the COVID-19 pandemic have been a learning experience, globally. The calamity has proved to be a greater leveller. Whether king or pauper, living in rural or urban areas, educated or uneducated, it affected everybody’s lives and lifestyles, making us face unexpected and unprecedented things.

According to a 2021 Oxfam report, this has been a global trend. A survey of 295 economists across 79 countries found that most of them were convinced that the COVID-19 crisis would lead to high inequalities in terms of income, wealth and gender. For example, 87 per cent of the economists foresaw that “income inequality in their country was either going to increase or strongly increase”. The prediction has turned out to be true in many countries, including India.

For the first time in four decades, the Indian economy — already on the slope even before pandemic — touched the ebb in 2020-21. The CMIE data indicate that over 10 million Indians lost their jobs during the second wave and 97 per cent of households suffered loss of income and witnessed a dip in real incomes, adjusted to inflation, in the past year. The remaining three per cent included either the super rich or the wretched poor. The former have sources that deliver incomes even during lockdowns and the really poor ones do not have scope for further fall.

The situation can be best explained with the help of various other surveys conducted by independent organisations. The 339,065 COVID deaths in the last 14 months dealt a double blow to public health and prospects of an economic recovery. The most hit were the infrastructure, manufacturing, construction and services sectors which provided maximum jobs.

According to experts, though most families were affected by income diminution, the inequality between the haves and have-nots had widened. This disparity stands proved by the CMIE data which indicated that while 99.3 per cent of Indian households that earned less than Rs 1 lakh a year were impacted, the losses upset only 77.6 per cent of those who took home more than Rs 10 lakh. More than a fifth of the rich not only managed to protect their incomes but witnessed an increase in their overall wealth. As per the Knight Frank Wealth Report, 2021, 60 per cent of India’s “ultra wealthy” saw an increase in their individual income in 2020 and 91 per cent of them expect their net worth to rise further in 2021. At present, the number of ultra high net worth individuals in India is 6,884, along with 113 dollar-billionaires and the figure is expected to go up by 63 per cent between 2020 and 2025.

Another listing, Harun Global Rich List, 2021, revealed that India rose to the third spot with 177 dollar-billionaires, 40 more than last year. Of them, 150 became richer, and included 50 new faces. Established business houses such as Mukesh Ambani, Gautam Adani, Shiv Nadar, Kumar Mangalam Birla, Pankaj Munjal and others were the main beneficiaries. Mumbai was home to 61 dollar-billionaires, followed by Delhi (40).

This was the severest contraction felt since 1980-81. On the other hand, it was surprising to notice in the RBI’s May 2021 round of Consumer Confidence Survey that 50.6 per cent of the respondents said that their overall spending went up. The results of the survey attributed it to two factors — a rise in general inflation and prices and the difference between what the consumers spend on essential items: food, fuel and education and non-essentials like travel and entertainment. The RBI Annual Report stated that despite COVID and lockdowns, or due to them, over the past year inflation raised its ugly head. In 2021, inflation was the highest since 2013-14 and it was largely fuelled by price rise in essential commodities like food and beverages, fuels, petrol, diesel and cooking gas.

This unprecedented situation has a direct bearing on the Government. Despite providing economic stimulus and taking measures to curb inflation, the Government couldn’t do much to revive the economy. The reflection of the post-pandemic distress is clearly visible.

Nobody can deny that the Modi Government did a creditable job in delivering welfare benefits but still 46 per cent people think its economic policies have primarily benefited big business. For the first time in five years, the unstable state of the economy has begun to cloud the Government’s ratings. If 71 per cent of the respondents had rated the Government’s handling of the economy “outstanding” or “good” in August 2019, only 47 per cent believe it be the case now; 20 per cent rate its handling of the economy as “poor/very poor”. Surveys warn that the ruling party would not get 272 seats if the Lok Sabha polls are held today. So, it’s a wakeup call for the ruling party.

(The writer is a senior journalist and Chairman, Panwar Group of Institutions, Solan, Himachal Pradesh. The views expressed are personal.) 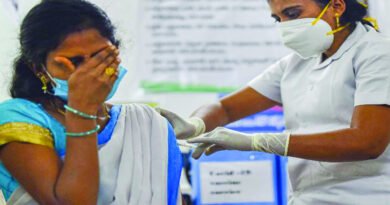 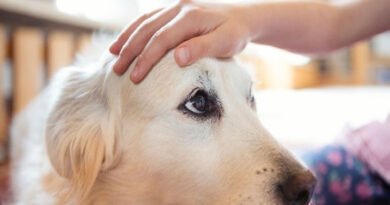 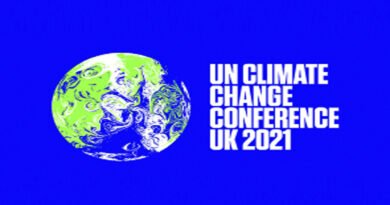