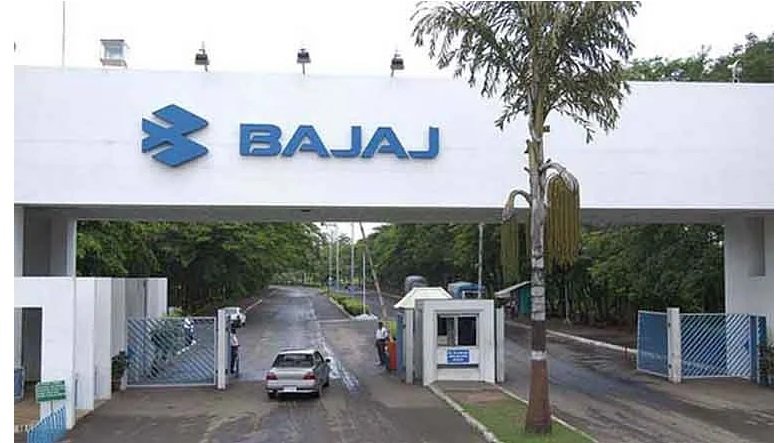 Mumbai, October 1 dmanewsdesk: Bajaj Auto has finalized a share-swap deal with Pierer Industries, which is its partner in Austrian Motorcycle and car maker KTM AG.

Bajaj Auto’s Netherlands subsidiary, Bajaj Auto International Holding (BAIHBV), has swapped 46.5 per cent stake (out of its about 48 per cent holding) in KTM AG, for a 49.9 per cent stake in PTW Holding.

Accordingly, BAIHBV has become an equity holder along with Pierer Industries in PTW Holding.

“This step approved by PM AG’s Management Board today (Wednesday) is targeted for implementation before the end of October 2021 on approval of the PM AG Supervisory Board,” Bajaj Auto said in a late evening release on Wednesday.

The management board of Pierer Mobility AG (PM AG) has resolved to execute a capital increase against contribution in kind in the total amount of Euro 895 million, corresponding to 49.9 per cent of the existing share capital, by making use of the authorised capital.

“The capital increase will be carried out exclusively against contribution in kind of KTM shares by PTW Holding AG and under exclusion of subscription rights of the other shareholders,” the release said.

The capital increase will be executed, subject to the approval of the supervisory board, in the second half of October, it added.

Following the execution of this transaction, the shareholding of Pierer Mobility AG in the operating KTM AG will increase from currently around 51.7 to around 98.2 per cent. Further, the Pierer Group will continue to retain sole control over Pierer Mobility AG, the release said. 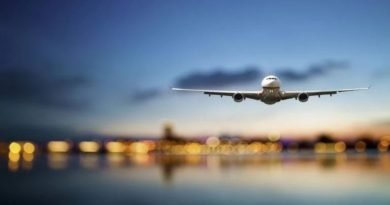 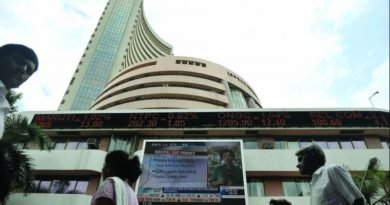 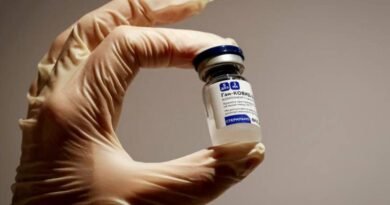