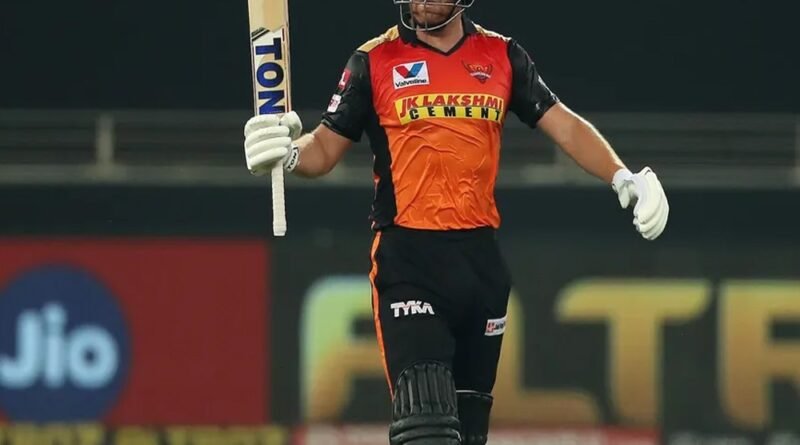 The England and India players were supposed to fly into UAE from Manchester together in a bubble to bubble transfer but COVID-19 cases in the visitors’ camp forced IPL teams to make their own arrangements.

The fifth Test between India and England was also postponed indefinitely after a junior physio tested positive for the virus ahead of the game.

Other members of India’s support staff, including head Ravi Shastri, were already in quarantine after they tested positive for the virus during the fourth Test at the Oval.

All players arriving in Dubai now have to do a six-day quarantine and that could be the reason behind Bairstow and Malan pulling out.

A BCCI official told PTI that both the players won’t be part of the IPL resuming September 19.

“They won’t be boarding the flight to UAE. One of the reasons for their pull out is the six-day quarantine which they didn’t need to do earlier,” said the official.

While Bairstow is a regular in the Sunrisers line-up, world number one T20 batsman Malan made his IPL debut with Kings earlier this year.

Bairstow had made 248 runs at strike rate of 141 plus in seven games earlier this season.

Both Bairstow and Malan were part of England’s Test squad in Manchester.

There are also doubts over the presence of England all-rounder Chris Woakes in the IPL. He plays for Delhi Capitals.

Bubble life has taken a toll on players and with the T20 World Cup to follow in UAE, not playing the IPL would allow more family time to Bairstow and Malan.

Both are also part of England’s Ashes plans but the tour Down Under is also currently in doubt with Australia imposing some of the harshest restrictions in the world on incoming travellers in the COVID times. 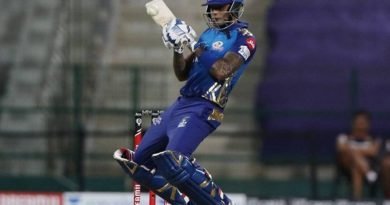 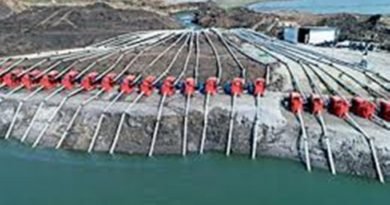 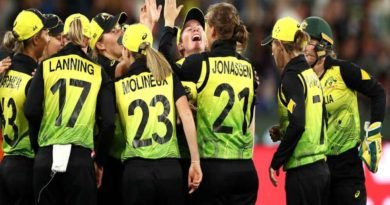