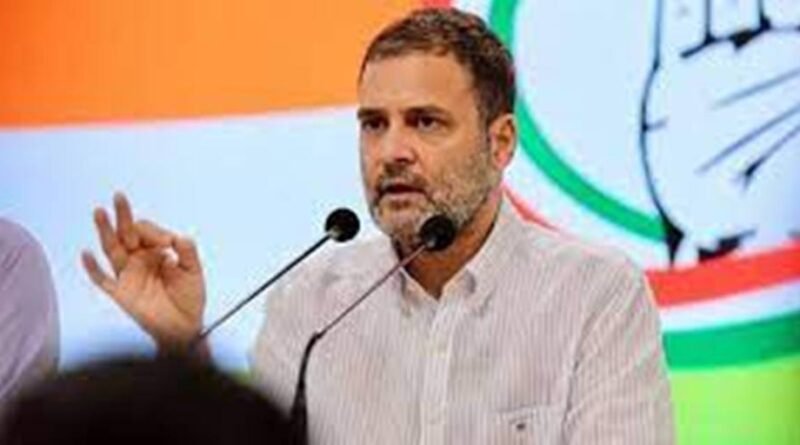 New Delhi, November 3 dmanewsdesk:  Congress leader Rahul Gandhi on Wednesday hit out at the Centre over price rise amid Diwali celebrations and said he wished that the Modi government had a sensitive heart for the people.

“It is Diwali. Prices are at their peak. It’s not a matter of sarcasm. I wish the Modi government had a sensitive heart for the public,” Gandhi said in a tweet in Hindi.

Gandhi and the Congress have been extremely critical of the government over the rise in fuel prices. The opposition party has accused the government of extortion in the name of taxes on petrol and diesel.

It has also charged the government with “profiteering” from fuel tax and “fleecing” the common people. 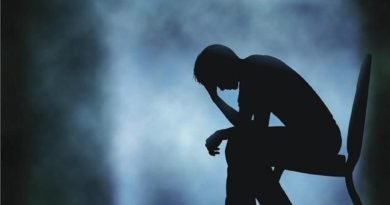 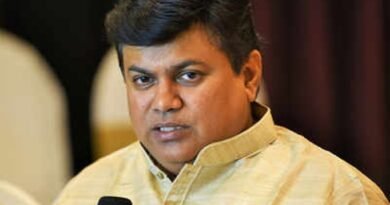 SPPU given nod to start its sub-centre in Qatar: Samant 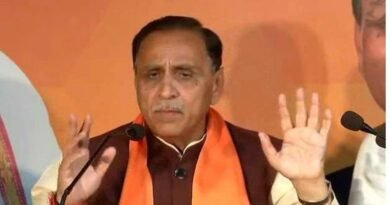