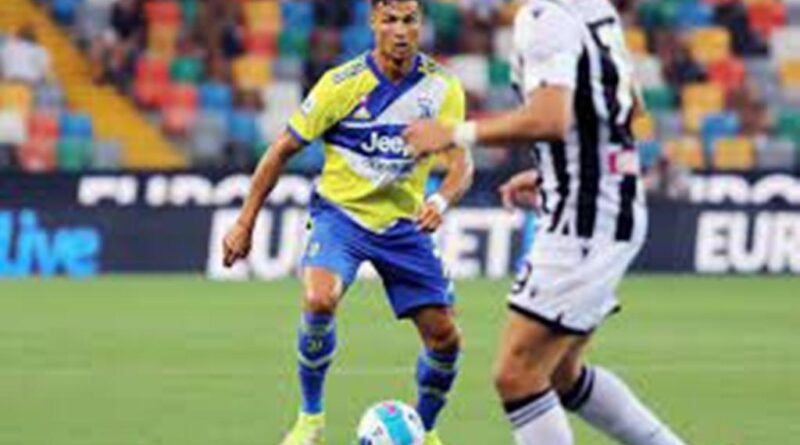 Turin, August 28 dmanewsdesk:  Cristiano Ronaldo has told Juventus that he wants to leave.

Yesterday Cristiano told me that he no longer plans to play for Juventus, coach Massimiliano Allegri said Friday.

Allegri said Ronaldo will miss the Serie A match against Empoli as a result.

Manchester City is considering an option to buy the Portugal forward. 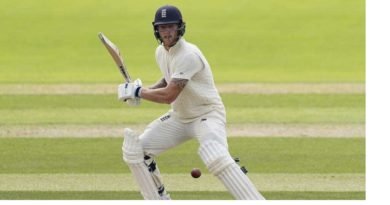 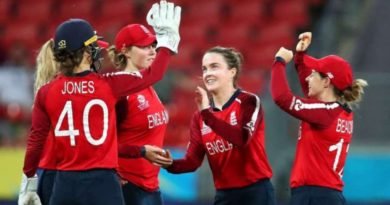 Eyeing series against India and SA, England’s women cricketers to return to training on Monday 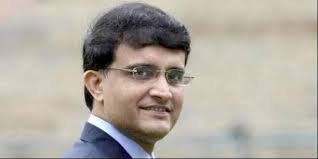