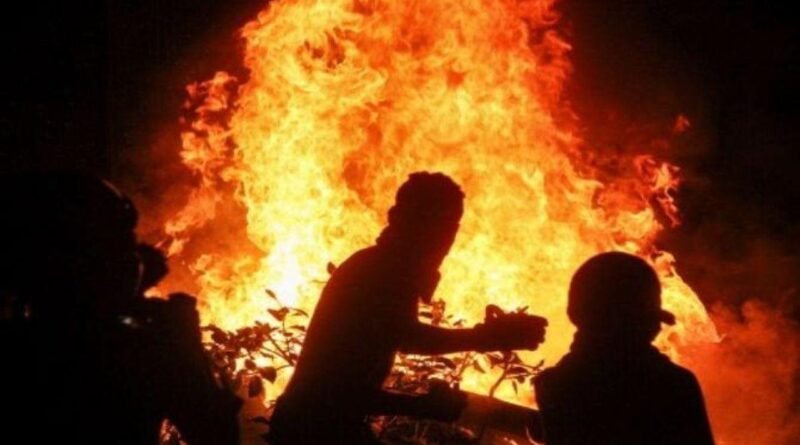 Thane, August 28 dmanewsdesk:  A godown, where different types of paper were stored, turned to ashes after a major fire broke out at the facility in Bhiwandi town of Maharashtra’s Thane district early on Saturday, although nobody was injured in the incident, a civic official said.

The fire broke out at the godown located in Kalher area around 3.30 am, said Santosh Kadam, chief of the Regional Disaster Management Cell of the Thane Municipal Corporation (TMC).

Two fire engines – one each from the Bhiwandi Nizampur City Municipal Corporation and from the Kalyan Dombivli civic body – were rushed to the spot. The blaze was brought under control in a couple of hours, he said.

“Different types of paper were stored at the godown when the incident occurred,” Kadam said, adding that the cause behind the fire was being probed. 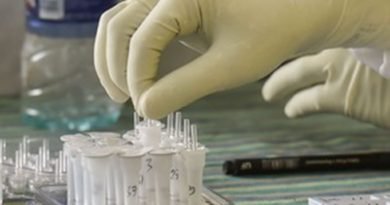 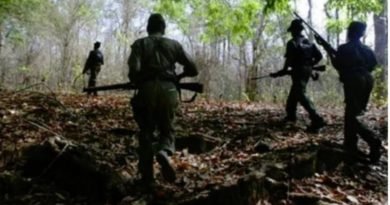 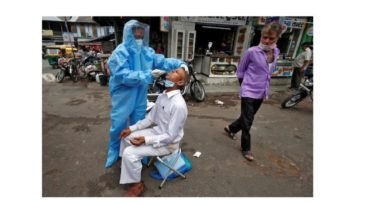