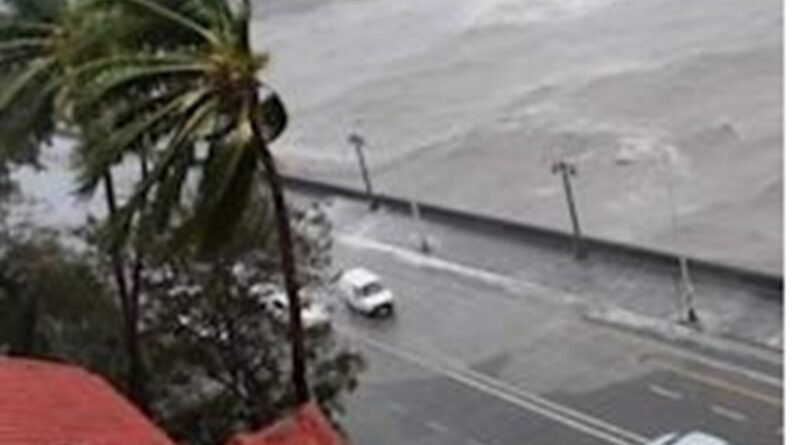 Nagpur, May 18 dmanewsdesk: The Anti-Corruption Bureau has arrested a police sub-inspector and a constable for allegedly taking a bribe of Rs 5,000 from an accused in a theft case here in Maharashtra, an ACB official said.

On May 12, diesel was stolen from a tipper truck of a construction company in Pachgaon area of Nagpur.

The company’s manager later complained to Kuhi police against the truck driver, who told the police that he had sold the diesel to a ‘dhaba’ (roadside eatery) owner, the official said.

The eatery owner was arrested for the theft and subsequently got bail.

During a probe into the case, sub-inspector Bharat Ramesh Thite (30) allegedly demanded a bribe of Rs 10,000 from the eatery owner to settle the case following which the latter approached the ACB, the official said.

Based on the complaint, the ACB laid a trap and caught constable Amit Shankar Pawar (28) red-handed on Monday while accepting Rs 5,000 as first instalment of the bribe on behalf of the sub-inspector, the official said.

The two policemen were arrested and booked under provisions of the Prevention of Corruption Act, he added. 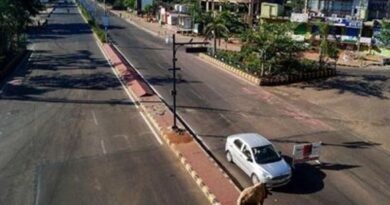 Curfew in AP extended till June 10 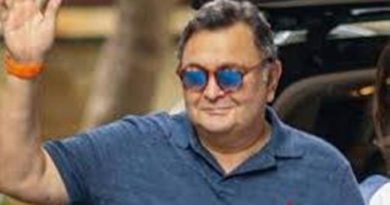 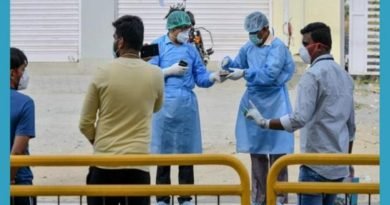