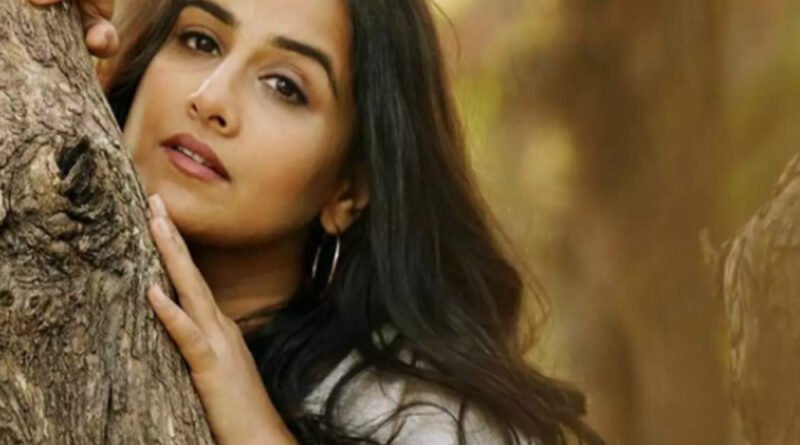 Mumbai May 17 PTI dmanewsdesk: Actor Vidya Balan-starrer “Sherni” is slated to be released on Amazon Prime Video next month, the streaming platform announced on Monday.

Directed by the Amit Masurkar of “Newton” fame, the film will feature Balan as an upright Forest Officer who strives for balance in a world of man-animal conflict while she also seeks her true calling in a hostile environment.

The Amazon original movie is produced by T-Series and Abundantia Entertainment.

The trio is reuniting for the second time after their 2020 critically-acclaimed film “Shakuntala Devi”, starring Balan.

Vijay Subramaniam, Director and Head, Content, Amazon Prime Video India said they are thrilled to collaborate with Abundantia Entertainment and T-Series, who are powerhouses of fresh and engaging content.

“Following the success of ‘Shakuntala Devi’, we’re excited to present ‘Sherni’, another Vidya Balan starrer to our customers in India and around the world. The film is an intriguing tale of triumph that will not only entertain audiences, but offer them an experience of adventure in the comfort of their homes,” Subramaniam said in a statement.

Vikram Malhotra, Producer and CEO – Abundantia Entertainment said the film  one of the most special and important stories that his company had worked on.

“I’m also very excited for the fans of Vidya Balan to see her in the unique avatar of a forest officer,” Malhotra said.

Bhushan Kumar, Producer, T-Series said he was thrilled that film will find a global audience on the streamer.

As always, it has been an absolute pleasure to collaborate with Vikram and I look forward to creating more entertaining and exceptional content with Abundantia Entertainment,” Kumar added. 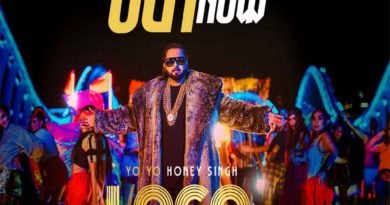 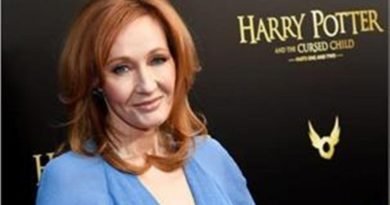 JK Rowling responds to critics over her transgender comments 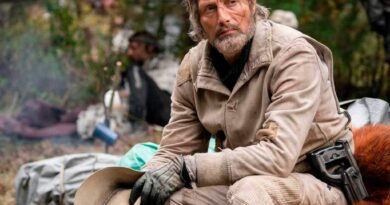