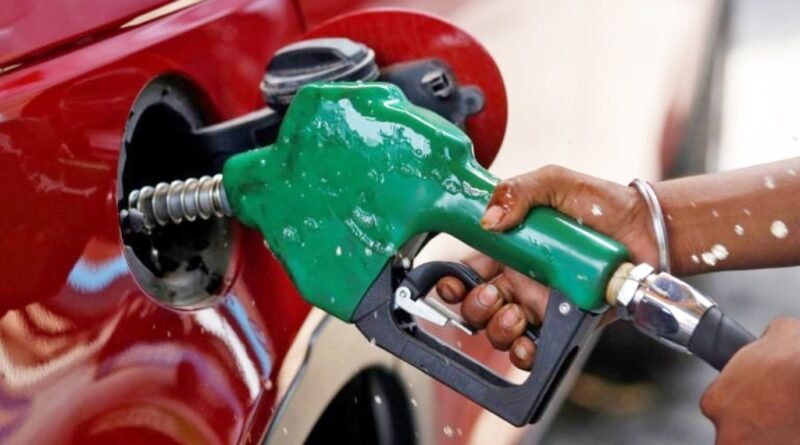 New Delhi, May 15 dmanewsdesk:  Petrol and diesel prices on Friday touched record high levels across the country after rates were increased for the fourth time this week.

Petrol price was hiked by 29 paise per litre and diesel by 34 paise a litre, according to a price notification by state-owned fuel retailers.

The increase propelled rates in Delhi to climb to an all-time high of Rs 92.34 a litre for petrol and Rs 82.95 per litre for diesel.

Rates had already crossed the Rs 100-mark in several cities in Rajasthan, Madhya Pradesh and Maharashtra and with the latest increase, prices in Mumbai too were inching towards that level.

Fuel prices differ from state to state depending on the incidence of local taxes such as VAT and freight charges. Rajasthan levies the highest value-added tax (VAT) on petrol in the country, followed by Madhya Pradesh.

This was the fourth increase in prices this week and eighth hike since May 4, when the state-owned oil firms ended an 18-hiatus in rate revision they observed during assembly elections in states like West Bengal.

Sri Ganganagar district of Rajasthan had the costliest petrol and diesel in the country at Rs 103.27 per litre and Rs 95.70 a litre respectively.

Since March last year when the government raised excise duty on fuel to an all-time high, petrol price has increased by a record Rs 22.75 per litre (after accounting for a handful of occasions when rates fell) and diesel by Rs 20.66.

Oil companies, who have in recent months resorted to unexplained freeze in rate revision, had hit a pause button after cutting prices marginally on April 15. This coincided with electioneering hitting a peak to elect new governments in five states including West Bengal.

No sooner had voting ended, oil companies indicated an impending increase in retail prices in view of firming trends in international oil markets.

Central and state taxes make up for 60 per cent of the retail selling price of petrol and over 54 per cent of diesel. The union government levies Rs 32.90 per litre of excise duty on petrol and Rs 31.80 on diesel. 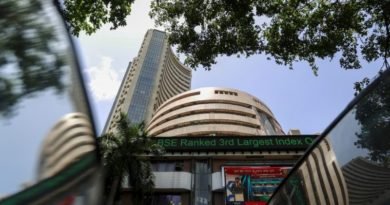 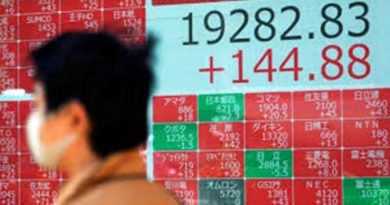 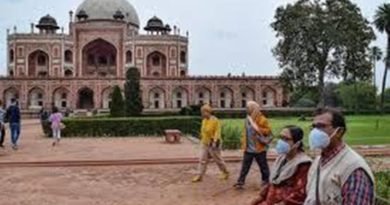