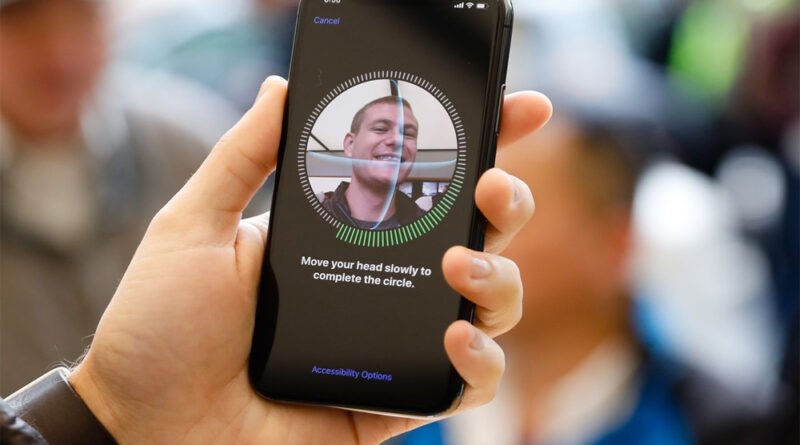 San Francisco May 15 dmanewsdesk: Apple is likely to reduce the size of Face ID scanner sensor by 50 per cent for iPhone 13.

There have been several rumours and reports suggesting Apple’s Face ID sensor array could get smaller in size, Apple Insider reported on Friday.

If the sensors can be hidden behind the display or reduced in size, then the notch itself will get smaller too, the report said.

A Digitimes report claims that Apple could cut the die size for its vertical-cavity surface-emitting laser (VCSEL) chips used for 3D Face ID scanning by up to 50 per cent.

This would be used in “new iPhone and iPad devices to be rolled out later in 2021”, according to the report.

VCSEL is a sensor used to spray infrared dots over a surface to ascertain a 3D depth map.

The report suggests Apple is reducing the size of the chip used in Face ID only, but the same type of chip is used for LiDAR on the rear of iPhones and iPads. 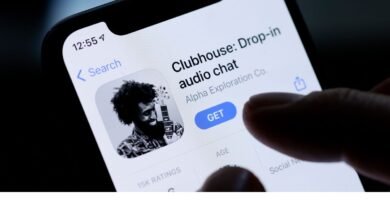 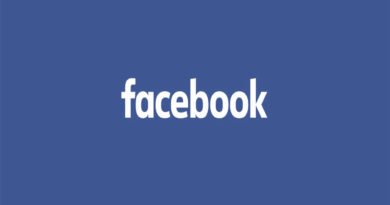 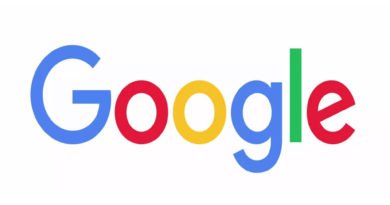