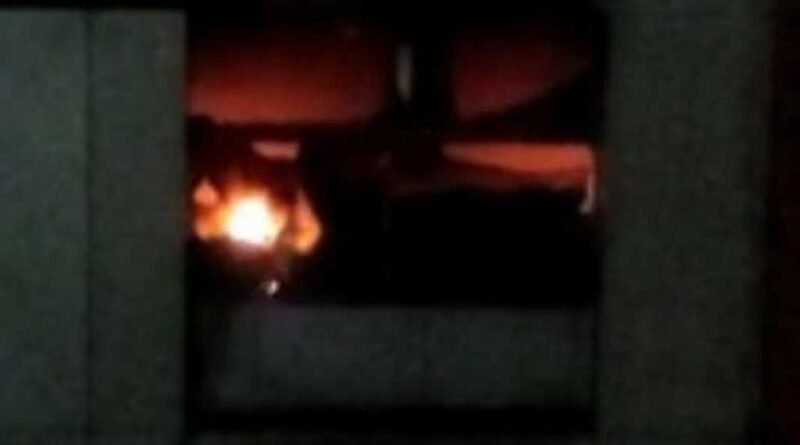 Ahmedabad, May 12 dmanewsdesk:  A fire broke out at a hotel- turned-Covid care centre in Gujarat’s Bhavnagar town in the wee hours Wednesday, officials said, adding nobody was hurt.

Altogether 61 coronavirus patients were shifted from the facility to other hospitals after the “minor fire and smoke”, an official said.

There were 68 patients at the facility when the fire broke out. The remaining seven will be shifted soon, he said.

The hotel, around 170 km from the state capital, was converted into a Covid care centre by a private hospital.

The fire was minor and was doused immediately, the official said.

“The fire was caused by a spark in a TV shortly after midnight. It was brought under control quickly. However, thick smoke filled the top floor of the three-storey hotel, making it difficult for the patients to be kept there,” he said.

“As a precaution, 61 patients were shifted to other hospitals with the help of fire personnel. The remaining seven will also be shofted soon,” he said.

Bhavnagar Collector Gaurang Makwana said all the 68 coronavirus patients at the centre were safe and the “minor fire” was brought under control immediately.

Sixteen COVID-19 patients and two nurses died in a blaze at the four-storeyed Welfare Hospital in Bharuch in the state on May 1.

The Gujarat High Court on Tuesday criticised the state government over the Bharuch hospital fire, saying it was contemptuous on its part to not remain vigilant and avoid such incidents, and cited many orders passed in this regard. 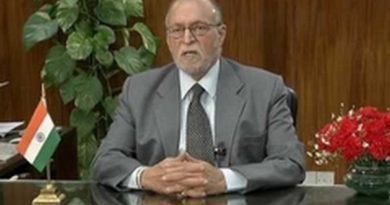 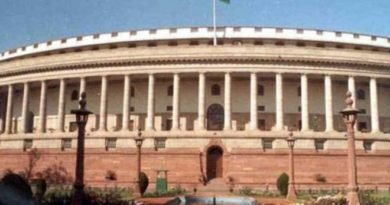 Rajya Sabha adjourned amid ruckus by Opposition, to reassemble on March 11 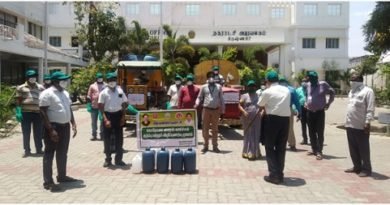