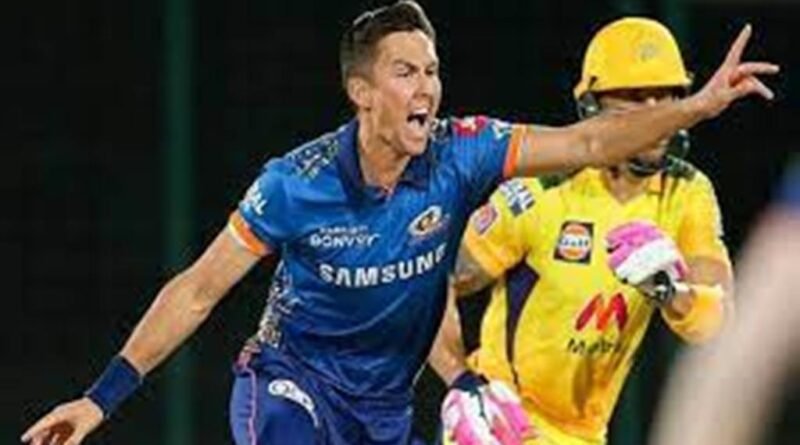 Auckland, May 9 dmanewsdesk: group of New Zealand cricketers and coaches, who were involved in the now-suspended IPL, arrived home by a private jet while another lot is expected to land here on Sunday.

They arrived on board a Bombardier Global Express private jet via Tokyo in the first of two chartered flights repatriating the Kiwis after the IPL 2021 was suspended in the wake of multiple COVID-19 cases inside its bio-bubble.

They went into managed isolation upon arrival, according to a report in stuff.co.nz.

Wicket-keeper batsman Tim Seifert, who tested positive for COVID-19, is still in India and was awaiting for his transfer to a private hospital in Chennai, the same facility in which former Australia player Michael Hussey was being treated after testing positive earlier in the week.

New Zealand’s UK-bound Test contingent, Kane Williamson, Mitchell Santner, Kyle Jamieson, and physio Tommy Simsek, have been transferred to Maldives. As per original plan, they were supposed to stay in New Delhi.

The decision to transfer the players to the island nation came in the light of advice that their entry into the UK, initially thought to be around May 11, was likely to be delayed further by a week.

New Zealand play a two-match Test series against England beginning on June 2 before facing India in the World Test Championships final at Southampton from June 18. 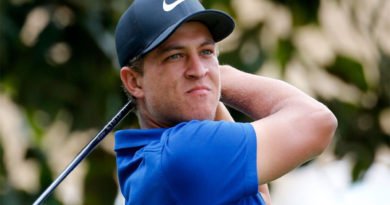 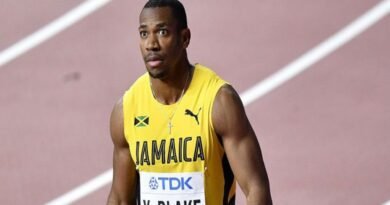 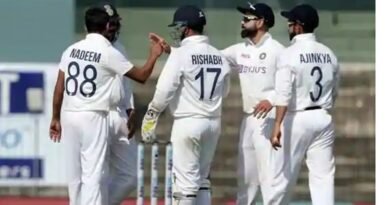 India vs England: Scoreboard at stumps on Day 2