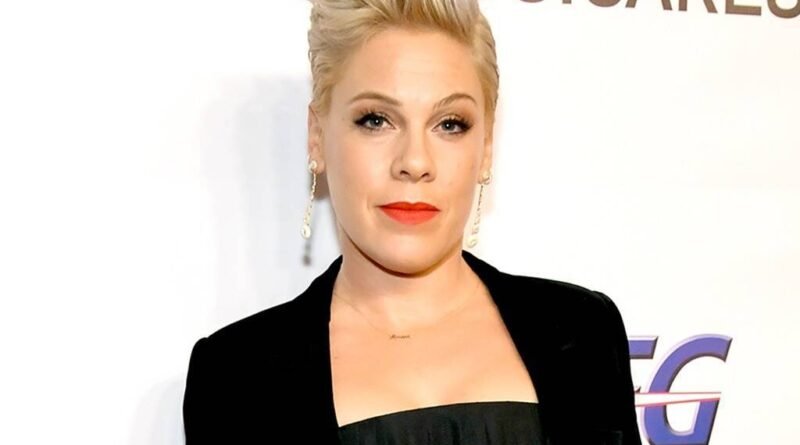 Los Angeles, May 6 dmanewsdesk:  Singer Pink will be honoured with the Icon Award at the 2021 Billboard Music Awards (BBMAs).

The award aims to recognise artistes who have achieved success on the Billboard charts and left an indelible impact on music.

“As a little girl, I always dreamed about being a singer and sharing my love of music with the world,” the 41-year-old singer, who is the youngest recipient to date, said in a statement.

“Years later, to receive the Billboard Music Awards Icon Award is hard to fathom! I feel so honoured to join the ranks of music idols like Cher, Garth Brooks, Janet Jackson and Stevie Wonder. It’s a true ‘pinch me’ moment and I feel humbled and blessed,” she added.

Singer-actor Nick Jonas will host the 2021 edition of the Billboard Music Awards, which are scheduled to take place on May 23.

The nominations for the awards were recently announced by Dick Clark Productions and the NBC.

Singer-songwriter The Weeknd is leading the nominations with 16 nods, followed by DaBaby (11), the late Pop Smoke (10), and country singer Gabby Barrett (nine). 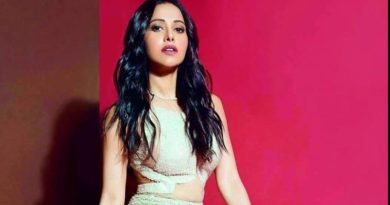 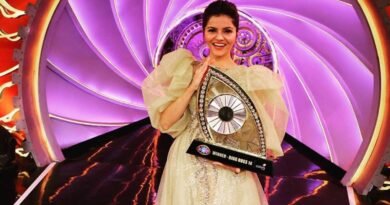