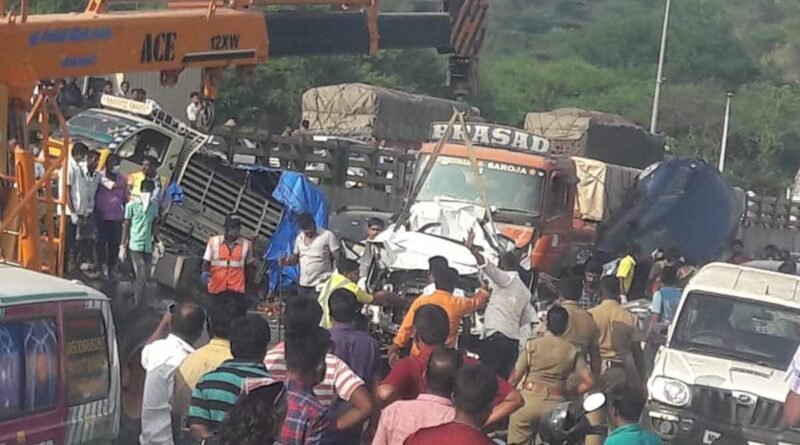 Coimbatore, March 22 dmanewsdesk:  Four people, riding on one motorcycle, were killed when the vehicle rammed into a parked lorry in nearby Tirupur district in the early hours of Monday, police said.

According to police, the persons were returning from work around 3.30 AM, when the mishap occurred at Eetiveerampalayam on the bypass.

While two people died on the spot, two others with serious injuries died on admission at the Government Hospital in Avanashi, they said.

Further investigations are on. 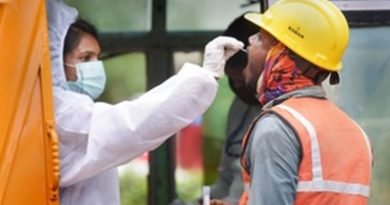 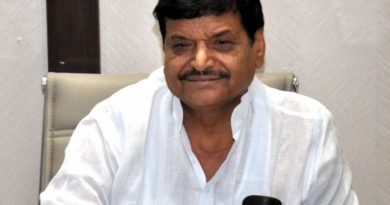 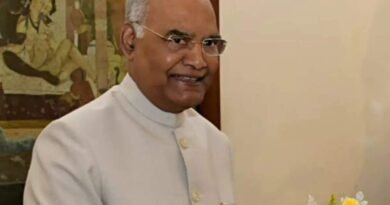