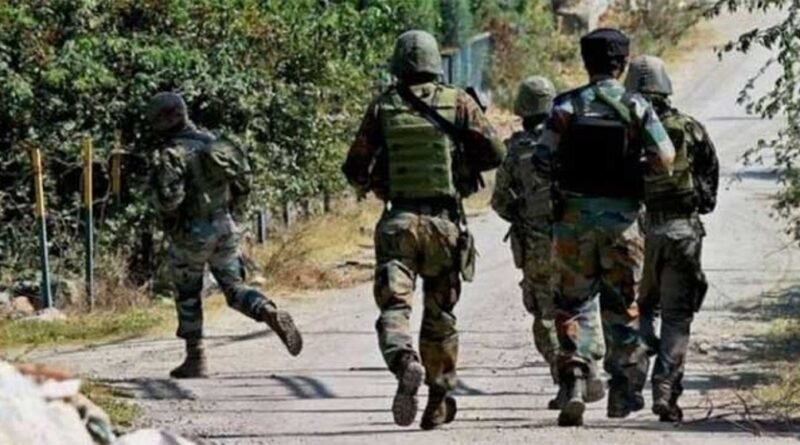 Srinagar, March 22 dmanewsdesk:  Two unidentified militants were killed in an encounter with security forces in Shopian district of Jammu and Kashmir on Monday, Police said.

Security forces launched a cordon and search operation in Manihal area of the district following information about presence of militants there, a police official said.

He said a gun battle broke out when the militants opened fire on the security forces, who retaliated.

In the exchange of firing, two ultras were killed, the official said, adding further details were awaited. 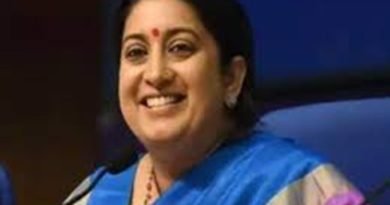 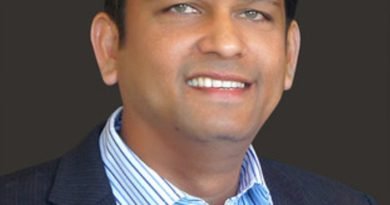 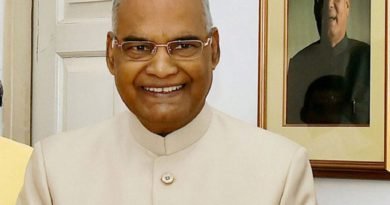