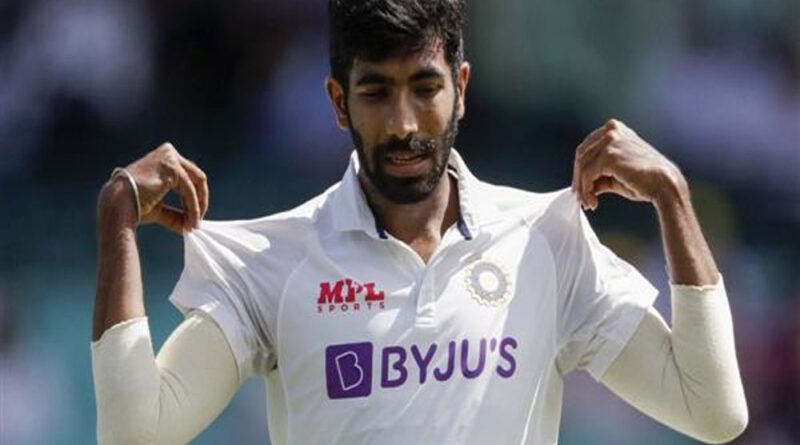 Ahmedabad February 27 dmanewsdesk: Fast bowler Jasprit Bumrah was on Saturday released from India’s squad for the fourth Test against England, beginning here on Thursday, due to personal reasons, the BCCI said.

The Board said no addition to India’s squad will be made for the final Test.

“Jasprit Bumrah made a request to BCCI to be released from India’s squad ahead of the fourth Test owing to personal reasons,” BCCI Secretary Jay Shah said in a media release.

“Accordingly, the fast bowler has been released and he will not be available for selection for the fourth Test.”

Bumrah has already been rested for the white-ball series coming up after the four-Test series. 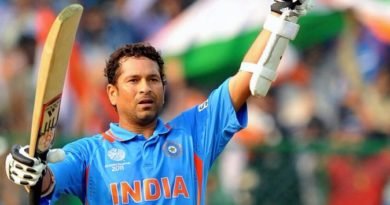 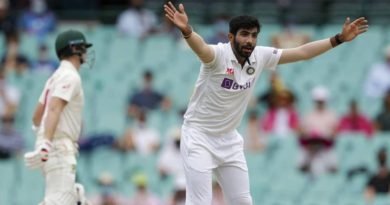 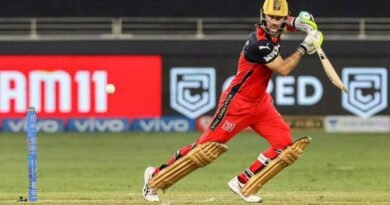