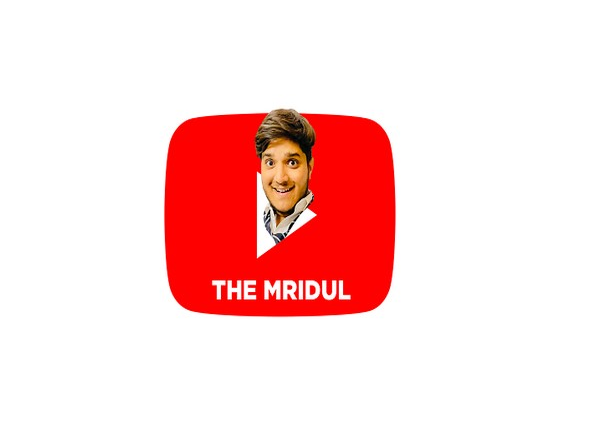 Greater Noida, February 26 dmanewsdesk: Mridul Tiwari is a viral & avid Indian YouTuber with over 6.3 million subscribers on his YouTube channel with the channel name- The Mridul. Known for brilliant witty & comedy videos, he started his journey by marking his first video in October 2018, titled Sister vs. Girlfriend. The channel reached 100 K subscribers by September 2019 & by March 2020; the channel reached 1 million subscribers, which ultimately merited a Golden button from Youtube. Currently having 70 videos up on his channel, the total number of views counts to 1,382,420,553. Most of his videos cross the 20 million mark in views, all crediting to his super funny and engaging content.

Having started towards the end of 2018, ‘The MriDul’ reached 100k subscribers in less than a year in September 2019 and by March 2020, the channel had crossed 1 Million subscribers. He received a Silver and a Gold play button for the same from YouTube. His most viral video based on school life has crossed 154 million views. Mridul has also been listed in the Top 10 Indian YouTube Creators, which was released by YouTube very recently.

Mridul Tiwari’s videos are mostly family-friendly ones that can be watched by and shared with almost everyone. His specialty is his hilarious takes on the everyday life of people around him and the satire that he instills on the narratives of his videos. Funny, light-hearted entertainment for teenagers and adults alike. His videos are in Hindi and other local dialects that appeal to a larger and wider audience. 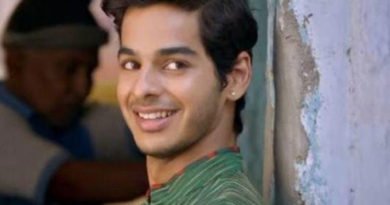 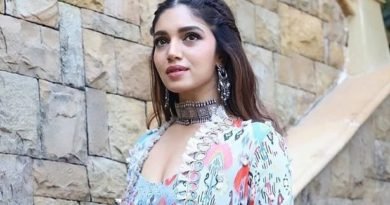 Bhumi Pednekar: Want to leave behind a legacy with good cinema 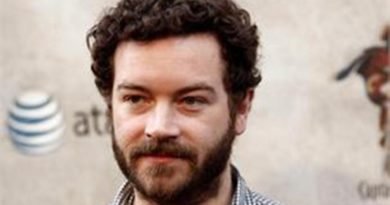