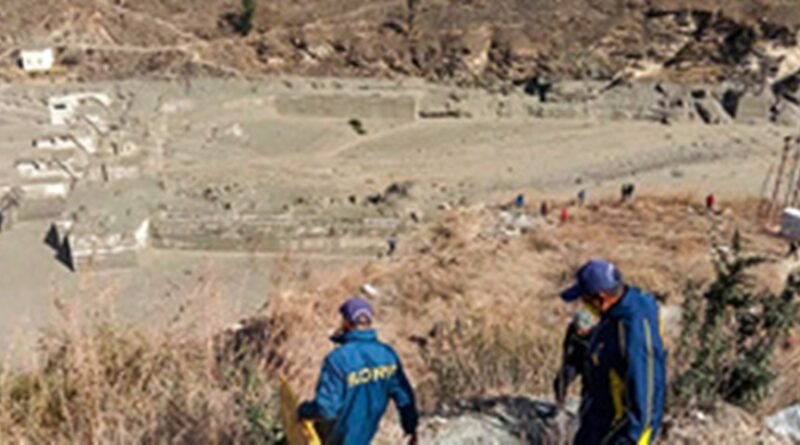 Dehradun/New Delhi, February 7 dmanewsdesk:  A glacier broke off at Joshimath in Uttarakhand’s Chamoli district on Sunday, leading to a massive flood in the Dhauli Ganga river and causing large-scale devastation in the upper reaches of the ecologically fragile Himalayas.

More than 150 labourers working in a power project are missing, officials said.

Homes along the way were swept away as the waters rushed down the mountainsides in a raging torrent. There were fears of damage in human settlements downstream. Many villages were evacuated and people taken to safer areas.

Though there were few details available immediately, more than 150 labourers working at the Rishi Ganga power project may have been directly affected, said State Disaster Response Force DIG Ridhim Aggarwal.

Representatives of the power project have told me that they are not being able to contact around 150 of their workmen at the project site,” she said. The waters in the Dhauli Ganga, a tributary of the Ganga, was flowing two to three metres above normal,the official added.

Several districts, including Pauri, Tehri, Rudraprayag, Haridwar and Dehradun, are likely to be affected and have been put on high alert.

Union Home Minister Amit Shah spoke to Uttarakhand Chief Minister Trivendra Singh Rawat and assured him of all possible support to deal with the situation arising in the wake of glacier burst and floods.

In a series of tweets in Hindi, Shah also said teams of the National Disaster Response Force (NDRF) have been deployed for rescue and relief operations of the affected people while additional troops of the force are being airlifted from Delhi.

“I have spoken to Chief Minister @tsrawatbjp ji, DG ITBP and DG NDRF regarding the natural disaster in Uttarakhand. All the concerned officers are working on a war footing to secure the people. NDRF teams have left for rescue operations. Every possible help will be provided to ‘Devbhoomi’,” he said.

Shah said the central government is constantly monitoring the situation in Uttarakhand.

“Some more teams of NDRF are being airlifted from Delhi and sent to Uttarakhand. We are constantly monitoring the situation there,” he said.

A home ministry spokesperson said four NDRF teams (about 200 personnel) are being airlifted to Dehradun and will head to Joshimath.

The chief minister also appealed to people to not spread rumours through old flood videos.

He said the water level in the Alaknanda, another tributary of the Ganga, is one metre above normal but the flow was reducing gradually.

He said all districts concerned have been alerted and people have been asked not to go near the Ganga. 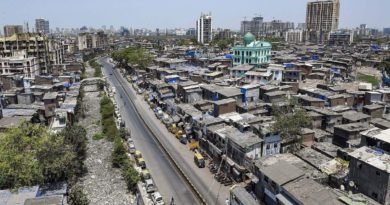 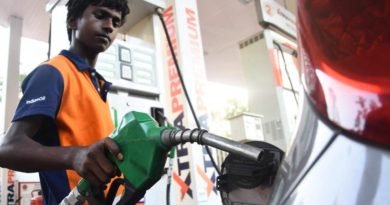