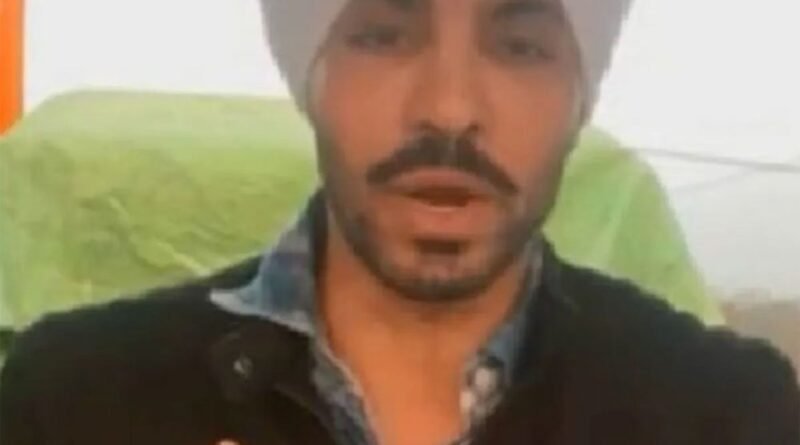 New Delhi, February 3 dmanewsdesk:  Police have announced cash reward of Rs 1 lakh for information that can lead to the arrest of actors Deep Sidhu and three others in connection with the Republic Day violence in Delhi, officials said on Wednesday.

Cash reward of Rs 50,000 was also announced for Buta Singh, Sukhdev Singh and two others.

Thousands of protesting farmers had clashed with the police during the tractor parade called by farmer unions on January 26 to highlight their demand for repeal of the Centre’s three farm laws.

Many of the protesters, driving tractors, reached the Red Fort and entered the monument. Some protesters even hoisted religious flags on its domes and a flagstaff at the ramparts, where the national flag is unfurled by the prime minister on Independence Day. 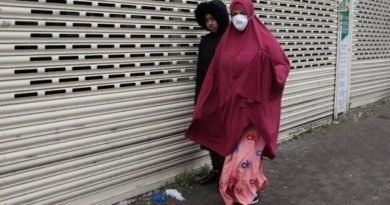 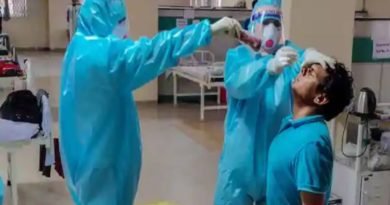 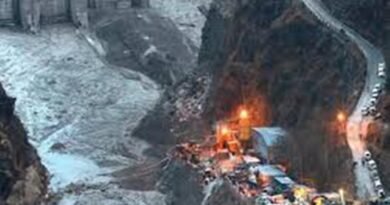