IndusInd Bank was the top loser in the Sensex pack, shedding around 3 per cent, followed by PowerGrid, Maruti, Bajaj Finance, Bajaj Finserv and ONGC.

On the other hand, HDFC Bank, HCL Tech, SBI, Tech Mahindra and ICICI Bank were among the gainers.

Foreign portfolio investors (FPIs) were net buyers in the capital market as they purchased shares worth Rs 971.06 crore on Friday, as per exchange data.

According to Binod Modi Head-Strategy at Reliance Securities, domestic equities look to be soft at the moment.

“While underlying strength of markets remains intact considering the rebound in key economic data, sustained growth in corporate earnings in 3QFY21 with upbeat management commentaries and commencement of the vaccination process,” he said.

Additionally, “favourable monetary policies of global central bankers, weak dollar and large fiscal stimulus in the US are expected to ensure sustained FPI flow in domestic equities,” he noted.

Elsewhere in Asia, bourses in Shanghai and Hong Kong were trading in the positive zone, while Seoul and Tokyo were in the red.

Meanwhile, the global oil benchmark Brent crude was trading 0.93 per cent lower at USD 54.59 per barrel. 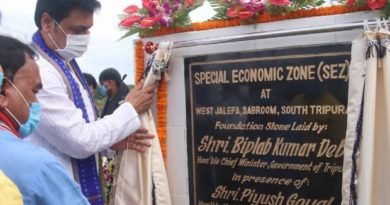 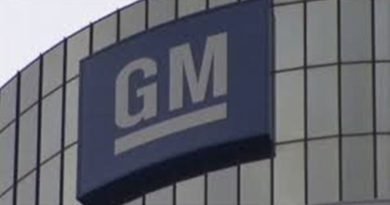 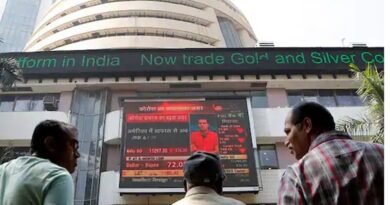