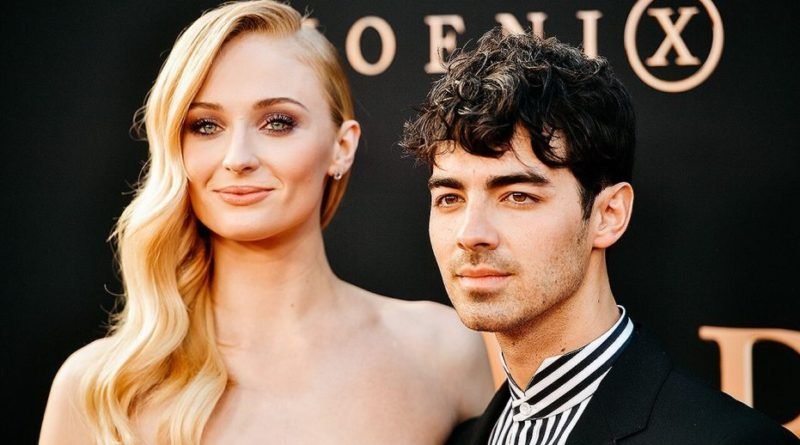 According to TMZ, Turner gave birth to the baby girl last Wednesday at a hospital in Los Angeles.

Sophie Turner and Joe Jonas are delighted to announce the birth of their baby, a representative of the couple said in a statement.

They have named their daughter Willa.

Jonas, 30, and Turner, 24 got married in Las Vegas in May 2019, having a second bigger ceremony in France later in the year. News of Turner’s pregnancy broke in February. 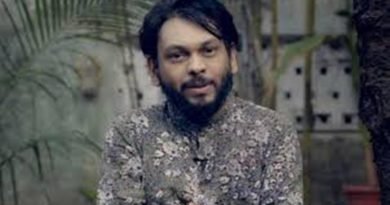 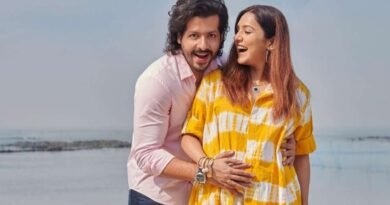 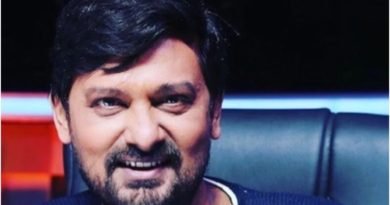