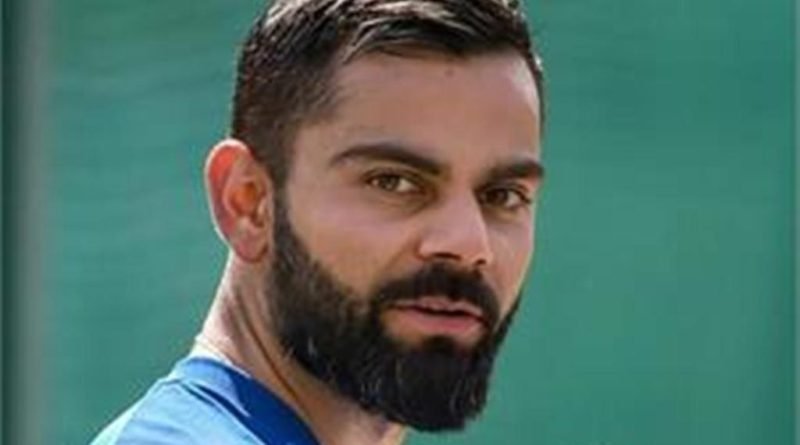 The clash at the Galwan valley was the biggest Indo-China military confrontation in over five decades and escalated the volatile border standoff in the region.

“Salute and deepest respect to the soldiers who sacrificed their lives to protect our country in the Galwan Valley. NO one is more selfless and brave than a soldier. Sincere condolences to the families. I hope they find peace through our prayers at this difficult time,” Kohli wrote on his twitter page.

His white ball deputy Rohit Sharma also mourned the death of the soldiers.

“Salute to our REAL HEROES who laid their lives protecting and honouring our border. May god give their families utmost strength,” Rohit tweeted.

Bhutia, who has also dabbled in politics, termed the attack a “planned one”.

“China had asked all its citizens to leave India few weeks back. The killing of our soldiers in LAC was a I think a planned one.

“We completely condemn this cowardly act of China. Indian Govt should take strong necessary action and not bow down to Chinese aggression,” Bhutia wrote on the micro-blogging site. 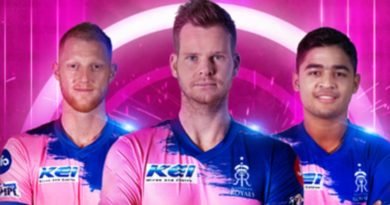 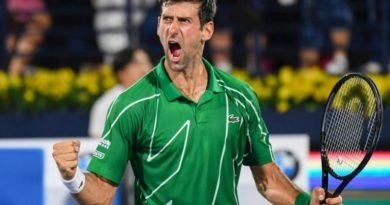 Djokovic: ‘I can beat Slam titles and world number one record’ 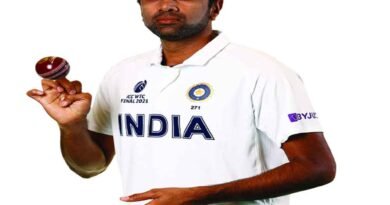