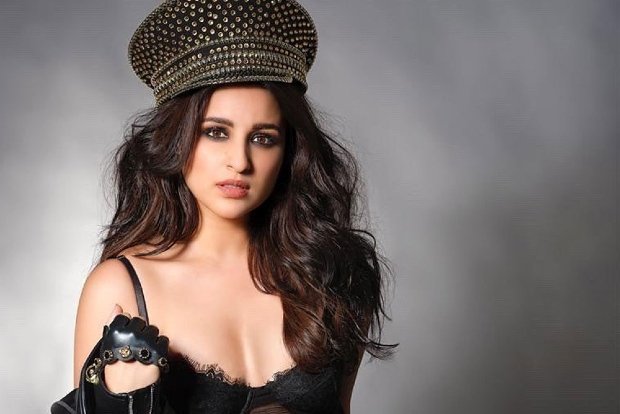 Parineeti shared a sizzling photograph of herself on Instagram. In the image, she is seen sporting a black lacy corset paired with high-waisted pants, holding a jacket and wearing a peaked cap.

“‘Band Baaja Baaraat’ (my version),” she captioned the image.

The actress, who was last seen on the big screen in the film “Jabariya Jodi”, currently has three films in the pipeline — “Sandeep Aur Pinky Faraar”, the Hindi remake of Hollywood film “The Girl On The Train” and “Saina”.

The release of her film “Sandeep Aur Pinky Faraar”, which was set to open on March 20, was pushed due to the outbreak of coronavirus in the country. The film also stars her “Ishaqzaade” co-star Arjun Kapoor. 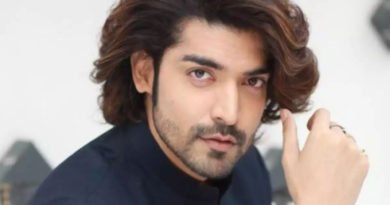 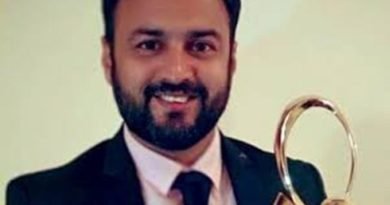 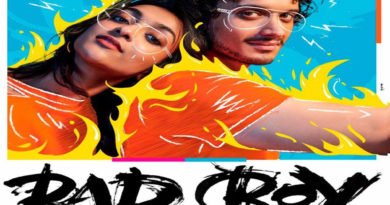