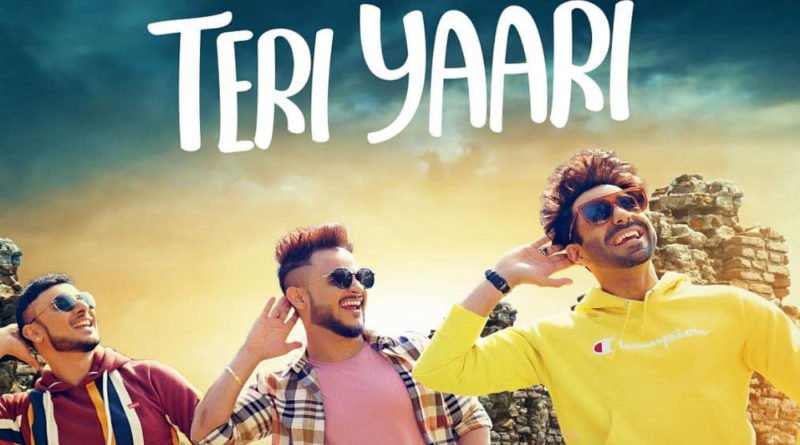 Aparshakti made his singing debut last year with the single “Kudiye Ni”, and his new song with Millind Gaba is a peppy number in Hauz Khas Village, Delhi.

According to Aparshakti, “Teri yaari” is an ode to friendship.

“We all share a certain kind of respect for each other’s work and we all met and decided to do it. ‘Teri yaari ‘ happened and it sounds like a really cool friendship anthem. People who are missing their friends during this period of lockdown will love this track,” Aparshakti said.

Millind said: “Kaazi and I, along with another fabulous artist, Viruss, were jamming together when we thought of this concept of making a friendship song on Bhangra beat. That’s how we cracked ‘Teri Yaari’ in about two hours. This was my first collaboration with Aparshakti paaji. I expected him to be more formal but he’s a humble, grounded person who loves doing masti.

“He’s a fun person to hang out with. I love my friends and after Yaar Mod Do, this is my second token of love for my friends and everyone who appreciates my work,” he added about the track, which will out on Tuesday.

The song is presented by T-Series. 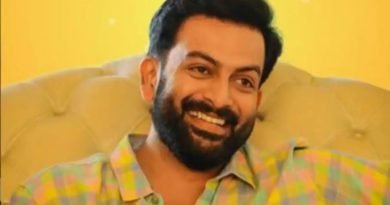 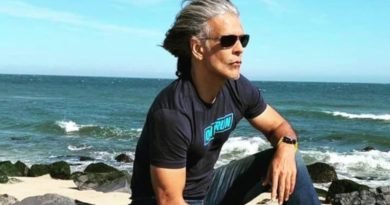 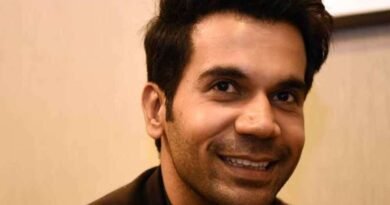 Rajkummar Rao: Want filmography I can be proud of after 50 years