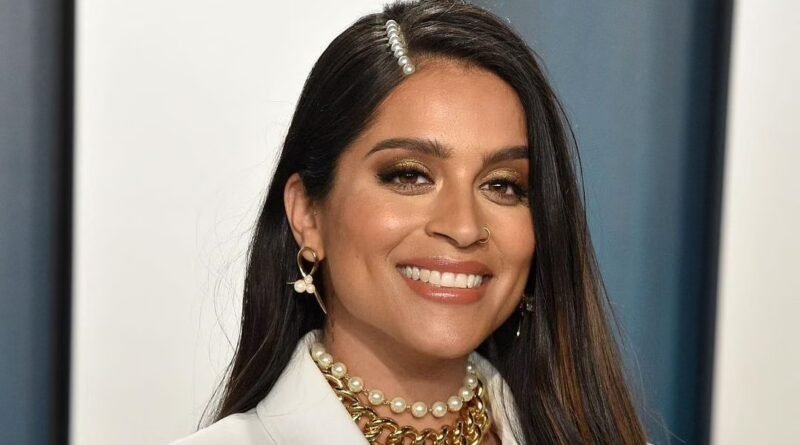 According to Variety, the film titled “Lilly Singh’s Proud Princess” is currently in pre-production.

She’s an amazing talent and represents an example of the diverse points of view we are bringing to our audience. The film will speak to LGBTQ identity issues for kids. Lilly will be an eloquent and articulate spokesperson for that,” Pocket.watch chief content officer Albie Hecht said.

Singh announced two years ago on social media that she is bisexual.

Female… Coloured… Bisexual. Throughout my life these have proven to be obstacles from time to time. But now I’m fully embracing them as my superpowers, she wrote at the time, referencing her SuperwomanI online handle.

No premiere date has been set for “Lilly Singh’s Proud Princess”. 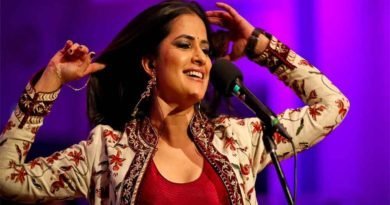 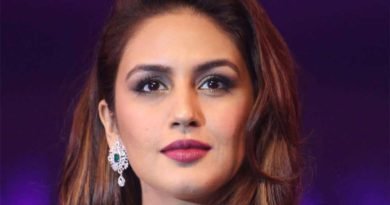 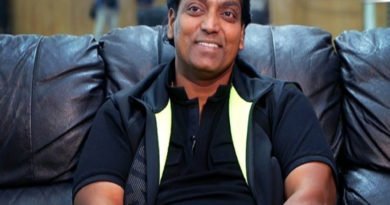