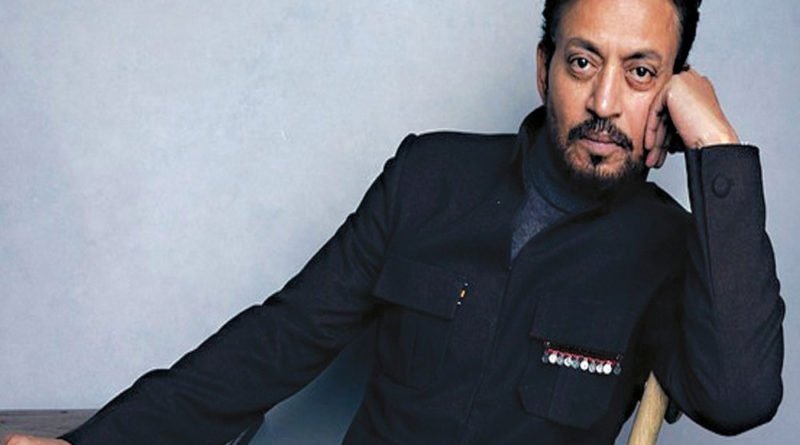 Recently, in a segment of his show Jeewey Pakistan, he joked about the deaths, which shocked film world globally, with actor Adnan Siddiqui, who has worked with Sridevi and Irrfan Khan.

Liaquat Husain started off by saying that Adnan saved the lives of Rani Mukerji and Bipasha Basu. A confused Adnan asked how.

To which, Liaquat Husain disgracefully joked about how the actors Adnan worked with outside of Pakistan, died.

Adnan looked uncomfortable with the remarks, and even told Liaquat Husain that it was not something to joke about. Adnan worked with Irrfan in 2007’s ‘A Mighty Heart”, which also featured Angelina Jolie.

Liaquat Husain faced a lot of flak for remarks. On Saturday, he released a video, apologising for his insensitive comments.

“Sometimes you lose control over your words. That happens in a live show. At the time it didn’t seem like a big issue but when I later thought about I realised that was not appropriate. So I’m really sorry. Keeping humanity in mind, this should not have been said. I made a mistake,” he said in the video.

Adnan also released a statement about his reaction to the incident on Twitter.

In a statement, he said: “So I don’t know how to explain what I’m feeling right now or what to say. But this needs to go out. I was invited on the live chat show aJeewey Pakistan’ yesterday when this unfortunate incident happened. The anchor Amir Liaquat Sahab joked about something extremely sensitive. Not only were they both close to me but also as a human it was wrong on so many levels. I cannot even call it hitting below the belt.”

“It was an extremely callous act to joke about the deceased. This is in very bad taste, not only does it show him and me but also the entire country in bad light. I want to apologise to the families of Sridevi Sahiba and lrrfan Khan Sahab, their loved ones and fans. If you see my body language I was extremely uncomfortable with what he said but I didn’t want to stoop to that level. I regret being on the show. I’ve learnt my lesson and I promise I will not tolerate such an act in future. I was hoping this bit wouldn’t become public but unfortunately it has. I’m sorry. Thank you,” he said, concluding the statement with folded hands emoji.

Sridevi died in 2018. Irrfan breathed his last on April 29 at the age of 54. He was admitted to Mumbai’s Kokilaben Dhirubhai Ambani hospital with a colon infection earlier this week. However, he succumbed to his ailment. 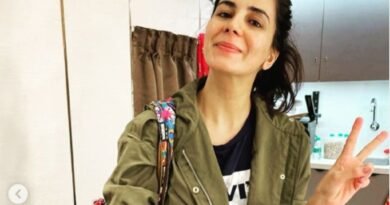 Kirti Kulhari ends night shoot when the world wakes up! 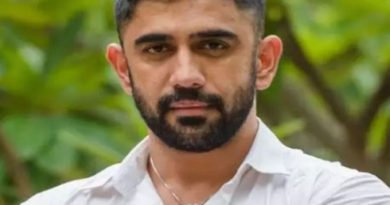 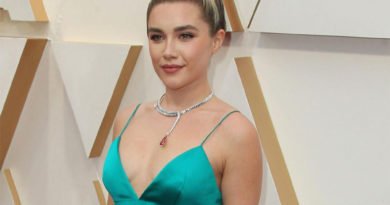